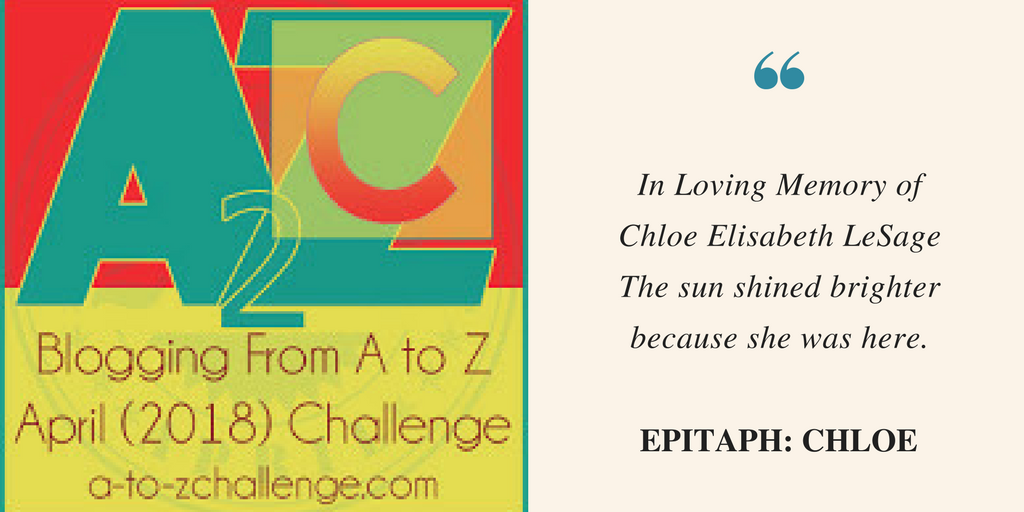 Death is never an easy topic. More so a child’s, and even greater is the pain if it leaves half a twin behind as collateral damage.

Rose reached the staff room, sat down and began rocking Emily. It was deathly quiet. From his office the Head made the worst phone call of his life, staring out of a window overlooking Norton Road. He could hear the sound of sirens drawing closer, see students, staff and parents in bits all over the playground. He knew in his staff room there was a child that had just witnessed a horrific accident involving not just a friend, but an identical twin sister. For some reason he also knew she was dead and the rush of paramedics to the scene was not going to change that.

He also knew he would not work here anymore.

Extract from “Letters of The Amanuensis – A Chronology of Events – The Twins.” Edited.

As I looked through time an event became clear. Focussed and entirely wrong. It destroyed a family, a man and created a paradox. Twins separated by the skin of two worlds touching. Something has gone very wrong and a darkness is spreading. The dead man screams in dreams, a witch queen has escaped and a dark sorcerer tries to unlock the door to the human world. I must know more.

Are you dead girl?

Would that be Emily?

“Please tell me, I need her to survive.”

“You’re mean and I don’t want to talk to you anymore.”

The girl is a child and she cries.

Fingers flicked the edge of a page. The candle flickered, momentarily, but not unnoticed. The Amanuensis looked up, his head not moving from where it lay beneath a dull brown hood. His candles never quivered, never burnt dry or extinguished. Something had reached in.

Girl, are you still there?

Chloe, dead in one world and alive in another.

How did you die?

“Him… it… the cloaked man thing. I don’t really know really. I was there one minute and a van came and then I was here.”

Did you see him?

Can you describe him?

The Amanuensis stood and placed his hands upon the dark oak before him. He read the rest of the entry to himself. It was not pleasant. Two worlds, two twins and two sorcerers. This necromancy and a witch queen that fled.

He shuffled his notes looking for the original manuscript bearing the full account of the tragedy. Written by an unskilled Scribe, an acolyte too shocked to care for such things as good word-craft. It was raw and desperate. Clues lay within the parchment. The candles flickered again. A sign he thought true. Ripples in Time were growing. At the top of the page were the words…

Unseen his brow furrowed in thought. Dragons and blacksmiths… a third world gone wrong. And the connection? He sat down again drawing more parchments towards him. D was next. As sure as C for crematorium preceded it, D was for David Arthur Williams. The man in the script that changed lives.

It was after the following summer half-term before Emily bravely entered Houghton Lower School again. She only did this for one week, and never moved from the desk she once shared with Chloe. Her hazel eyes no longer rich in the vitality of life once commented on in the staff room by the now missing Kelly Norris.

No longer was there the infectious smile and witty banter. In fact reflecting back Mrs Smythe could not actually recollect hearing her say anything at all. However, it was the child’s eyes that scared her the most. They were truly haunted and in a different place. You could look into them and see the depths of an abyss from which you might never escape.

It was the saddest week Mrs Smythe ever endured.

What to include here and what not to was tricky. The scenes used come from a traumatic piece and has touched readers before. I chose two excerpts from that. Neither actively mention Chloe alive. Not in Houghton Fengrave (our world). The Amanuensis touches all worlds and even he found it too terrible to include the full transcript here. It was referenced though, and was the very first thing the acolyte he mentioned ever wrote. His words hold true too. It is raw and un-proofed.