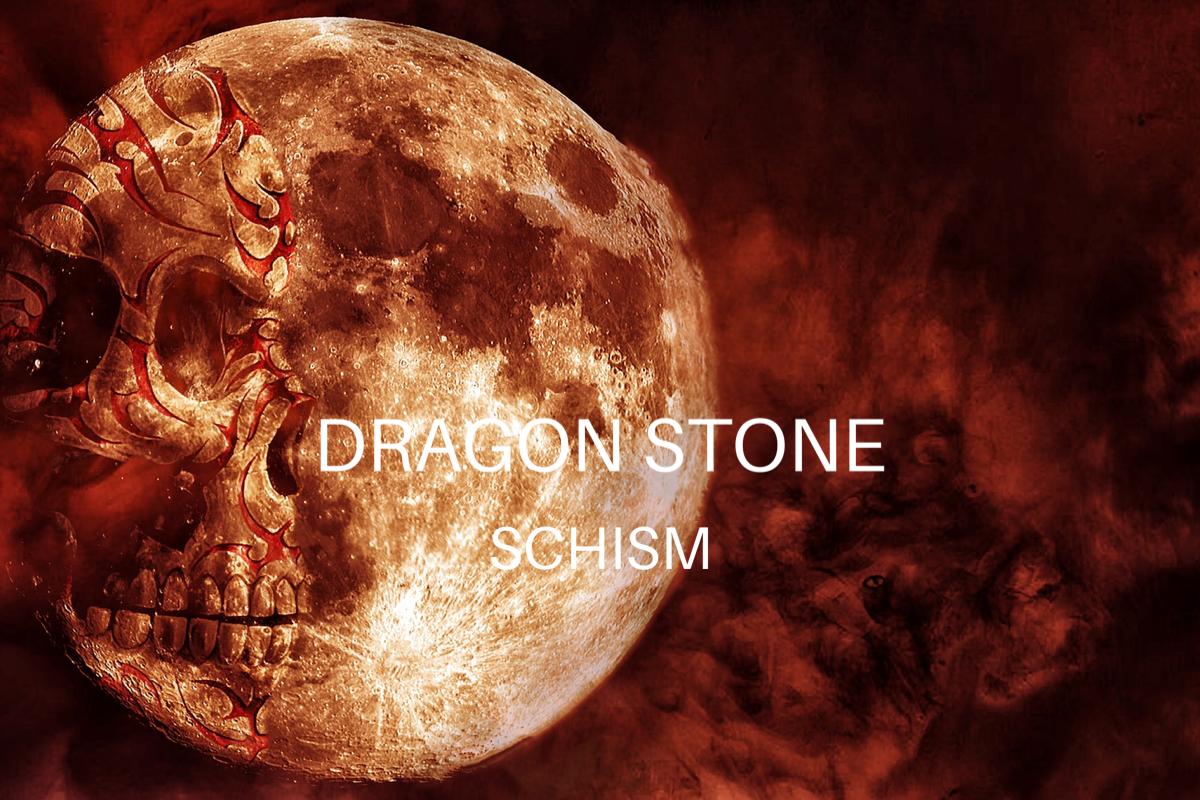 In a body that is failing, a mind wanders two realities. Divided, dying in one and hunted in another. It was never supposed to be this way.

For those not put off by the image, then welcome. Previously Wayland was thrown from the arms of his inamorata by an unseen force. He awoke in a dying body drifting between two plains of concious; the schizoid man.

If, by any chance, you are new here then it might serve plot purposes to begin at the beginning.

Wayland was back. Staring at the ceiling, through eyes that couldn’t blink, and in a body that could hear more than it could when whole. This time he remembered Tara.

The withered daisy, he’d not noticed before, at his feet where moments before it was blooming. Her kiss, the warmth of her body and the smell of her hair. A pit opened in his heart and drained him of everything. His mind screamed, but no sounds escaped his defunct mouth. Even air was still.

You are already dead in that world Boy drifted through his thoughts and he imagined a dragon laughing. Was he dead? He was not breathing and still as stone, locked inside a broken body. So why was he here? Tara had caused him to wake but why? If he was was dead here, The Black might as well have taken him there too.

He could smell incense and, again, there were three heartbeats within the room. The priest and two new ones, with strong muscles driving blood through the veins and arteries within. He could smell it now.

The priest was speaking in a strange tongue. Some old language of his religion, but it was oddly familiar. One of the other two was sobbing.

The priest’s monotone chant ceased and Waylands view of the ceiling withdrew as the blanket he was under was drawn over his head.

“It is done, the pulse has gone and the heart is still. Wayland Ferrars has left this world for the next.”

No priest I am still here.

Waylands mind was racing. The Dragon said this to be true. But he was still here, locked in his head. Except his own heart was not beating along with those grieving near him. Who they were remained a mystery. Voices he recognised, but could not name.

Frustration boiled inside his conscious. This became fear, as he realised his body was no longer living, and panic as thoughts of the end settled home. He still sensed the others in the room. The smells and sounds, so very intense; curiously those bits still worked. He could hear the drone of blood pumps constant and demanding attention, drawing him in hypnotically.

The smell of sweat and death filled him from the cloth over his face. Rich in menthol and embedded in incense and perfumes of fever. Inside he screamed to no-one, the pressure of his own turmoil bearing down and crushing his spirit. If he could close his eyes and lose the world, then now would be the time. Instead he could feel another place calling him back and into it his conscience it stepped.

Wind drove through his unkempt hair, sending it whirling in all directions. The sky was angry and clouds fled left to right. Rain fell in a constant thrum, following the wind, and soon his clothes were clinging to skin; chilling it to the bone. The ground showed signs of persistent downpour with puddles forming amidst the mud and battle relics.

He was on what was the road of a village that had been burnt out. Behind him, a mountain range lay in the distance.

Home of The Black he thought.

In front, and again in the distance, a forest barrier stretched east and west, as far as the eye could see. It looked dense, and not the sort of place to wander alone and unarmed. Something made him shiver inside; like a foot treading upon his grave.

Turning away he looked at the first house in front. The roof was down along with the right side wall. The remainder was scorched. Black, with charcoal and ash all that remained of the woodwork. Vegetation had tried to invade, but looked withered and poisoned. His eyes told him this was true of the entire landscape all the way from forest to range. Dark skies pouring poison onto a dead landscape.

Why he was here he knew not. But always it involved the dragon and that rested high in the mountain above another village, equally petrified and devoid of life. Facing away from the forest, the track split. Left, towards the other hamlet, and right towards a place long in the distance where crows circled above the unknown. Something told him this was the place he should go. Not wishing to find The Black he chose to agree.

The walk was long. Hampered by black mud and, in some places, swathes of sun bleached bones of long dead warriors. Wayland’s mind became numbed by the sheer scale. In front, and strewn over fields left and right, the remains of horses and men by the thousand. Rotted out, scorched, or picked clean by crows. It seemed to be a massacre, and yet ever on they stretched out.

It was two miles before the first giant skeleton lay across the battlefield. Eighty feet, maybe a hundred, in length with a skull that bore teeth like those within the maw of The Black. This was a dragon, and one that had found untimely end amid adversaries clearly bent on their destruction. Wayland walked through the mud to stand below the rib cage. It towered over his head in an arch from the spine that lay half buried in puddles and ash on the ground. The scale made him draw breath and consider them in a different light.

Magnificent in death; could they be in life?

He thought about The Black, and cast an eye on the sea of bones stretching into the distance. The ruined villages and barren landscape.

The creatures had laid waste, as far as the eye could see, right up to the edge of the forrest, way off to the south. This land was as dead as the skeletons that lived there. Even the air tasted of brimstone through the rain; or maybe it was the rain that tasted sulphurous and acidic. Either way between man and beast this part of the world was sterile.

In front, and heading toward the cliff, the large skeletons were more numerous. Wayland thought it odd. It was like they were backing off, defending something on the ground. In the air there would be little infantry and horsemen could do. Perhaps that was why the villages were decimated, and the toll high for men behind and further away. Something had dragged the beasts to the floor, and it was likely this was the objective for the advancing legions.

It seemed lives were expendable. As far as he could tell from here, the advance had been semicircular toward the cliff. With the centre directly in front of him, but still a ways to go. He sighed, blinking off rain that was streaming off his flattened hair and into his eyes. There was something he was forgetting. With his eyes shut, his mind remembered everything. When he opened them again it was dark.

If you reached this ramble, then thank you for reading. Pressure is building on Wayland as confusion about his perception of life drifts between worlds. Imagine existing locked inside a body that fails to recognise you. What becomes your sense of self when dreaming is all that staves of the madness?

Part of this is a reflection on Locked in Syndrome; in particular the end game of motor neurone disease which, sadly, took my mother several years ago. That reality is far more terrifying than anything I can conjure.