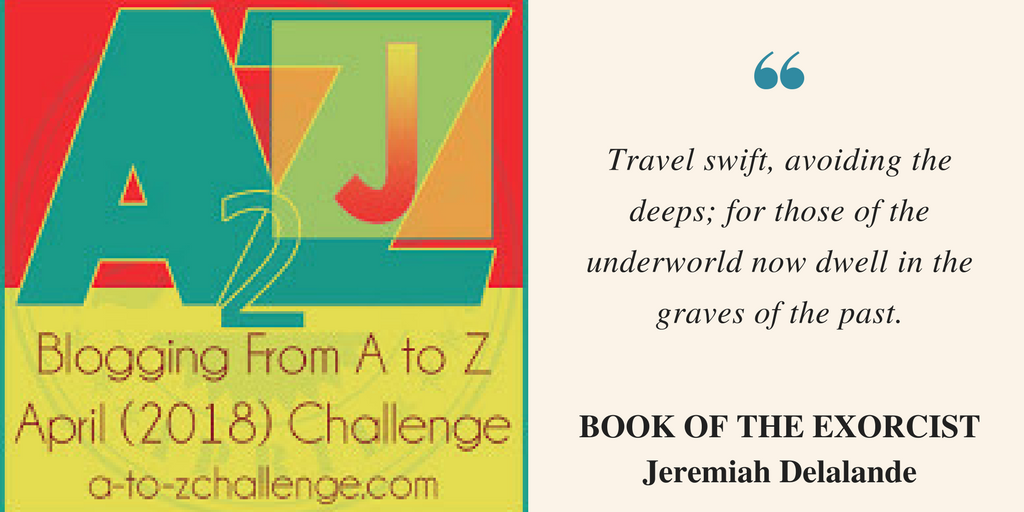 “The Phoenix got it right. Live long, die in flames and from the ashes be reborn. Rather elegant don’t you think given our disposition to become old and decrepit.” Father Jacob, from “A Study on Humanity.”

The Physician turned. The black weave of his shroud flexing between realities. Empty faces drifted back and forth from deep within the fabrics, forever lost. Not dead but not living. Soundless screams pitching from mouths racked in despair.

His staff echoed as he placed it upon the granite floor of the scrying room. A gnarled skeletal hand hovered over an ebony ball. Inside mists clouded the view. This changed as undead eyes fixed upon the globe and the image of a woman in another plane came into being.

They are the Gateway.

The woman shrank back but dare not withdraw entirely. “What do you need?”

In Houghton Fengrave an elderly woman shrank to the floor as her orb fell silent.

Extract from “Letters of The Amanuensis – Book of the Exorcist, Jeremiah Delalande.”

Inside the library a troubled Amanuensis pondered the words, lost in thought. They were new. At his last reading these parts existed not. Yet here they were. Seamlessly integrated around conjurers scripts.

And if so, working for whom? And for what purpose. Same with the hag.

His eyes wandered over another tome. He nodded agreement and began rune magic. A hand placed upon the Book of the Exorcist.

Why does it lie on unconsecrated Templar soil?

Dead and not dead.

Who are you really?

“The answers are in the book.”

“That you have just undone.”

Nonsense and not. The Exorcist is another living beyond one world. Dipping into places man was not supposed to frequent. A roaming Scribe it seems and his book a conundrum. On the one hand a text on vanquishing demons and underneath, a code telling a greater story.

The Dead Book declares this conjurer… Exorcist… deceased in all worlds.

What are you Jeremiah?

Where are you now Exorcist?

“You know the answer Scribe, many graves in many worlds. You can’t outpace time, it always catches up.”

“I spent decades trying to find the answers. What happens after death? Can it be cheated? What is the price?”

These are the hidden phrases. The secrets within your book?

“Read them with care Scribe, they were hidden for a reason.”

“I think you are and prefer to renege on the obvious.”

You are saying it is true then?

“You know it is, the library holds everything if you look beyond the words. It’s why they teach you rune lore Amanuensis.”

What know you of our teachings!

Damnation, another lore master. Why is there no record of this?

A chill crossed the room. Not as before when the candles flickered. They remained constant. This he considered might be because the chill was a grave walker crossing over his.

The thought striking him was obvious. No single rune masters tale rested in this library. The Keep and it’s lore rested elsewhere. Beneath stone and rock inside the vault  in the deepest part of the fortress. A place that wrote itself and forbade any but the Arch Rune Lord to enter.

So said the legends. They also said any that tried were never seen again.

“Knowledge is power, the key to defeating an impossible adversary. An assassin cannot butcher reliably without it.” Marcus Flax, Guild of Assassins.

The Amanuensis realised his Knowledge of the Vault was empty.

A sideline has been exposed here. What is the Keep? Why is it empty and frozen in time? What lies in the Vault in the bowels of this ancient fortress?

I am hoping some of this will be unlocked next time. No promises as I’m not in control of events anymore.