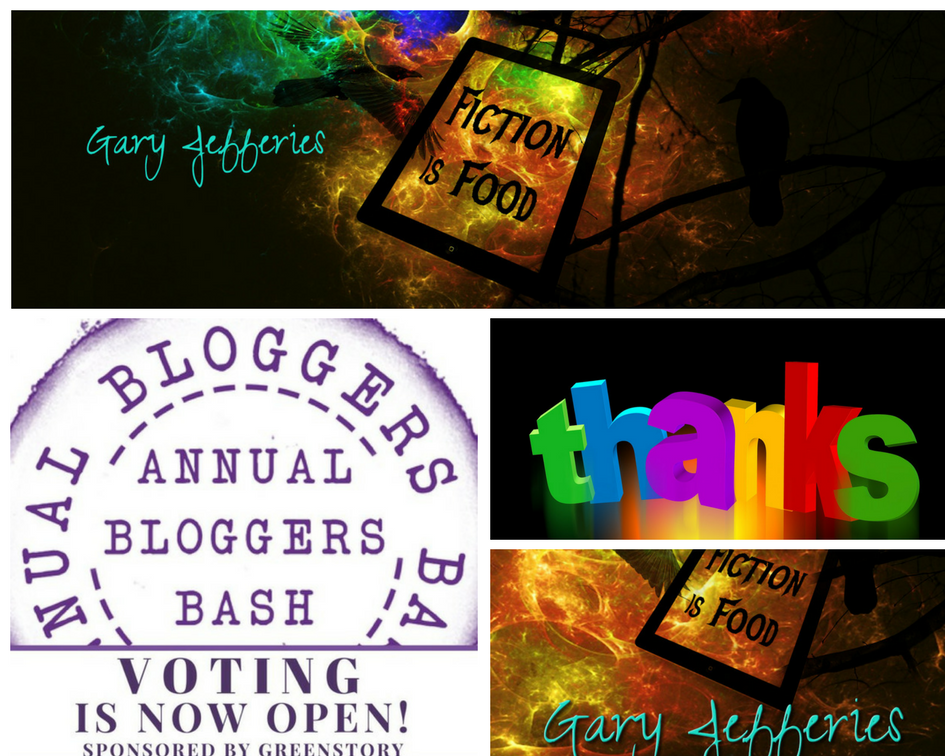 If you can read this then you can VOTE for your favourite bloggers in nine categories. No excuses, just do it!

Just in case anyone wasn’t aware of the Bash itself (and it happens), it’s a real live event held at a London venue where bloggers from all over the world meet and get to know each other in person. All very exciting so here are the links to learn more.

Award nominations and GET voting here

This year I have been nominated in the Hidden Gem category. I believe blame can be thrown quite clearly at;

Ritu over at But I Smile Anyway

Why not pop over and have a look at her blog. One of last years winners and also nominated again this year for Best Overall Blogger.

Have you stumbled upon a blog by chance and discovered useful information or thought-provoking content? Is there a blog that doesn’t get the notoriety they deserve? Maybe they have such an original style you can’t help but read their posts. A blogger who you believe should get the limelight for a change is who deserves the Hidden Gem award.

There are some seriously good blogs out there. Many occupy slots on the voting form. These are by no means definitive. The number of blogs is growing every year and many bloggers have yet to be discovered by those aware of the Bash.

Much of this is down to engagement and interacting with other people. Many have been blogging for several years too.

Contrary to popular (non-blogger) belief, blogging is hard work and time-consuming to do properly. Nominations reflect that. Of course, at the same time it is a highly rewarding experience. How many other things allow you to get to know people from every corner of the world?

Winners will be announced on May 19th at the Bash in London. If you can’t make it along to the event don’t worry, we will put a winners post out on the evening of the same day and we will also try to live stream from our Facebook Group. Although we have pingbacks to all the winners blogs it would be best for you to check back to see if you won.

TO THE VOTERS – Choose carefully, you can only vote ONCE per award. There are 9 awards (so this is a long post). Yes, you can vote in each category, but only vote once in every one.

I am tremendously honoured to have been nominated amongst such fine fellow bloggers. Just getting onto the list in the first place is #awesome and a privilege. I have one thing to say…

Now get over to the voting link and get involved

Even if you aren’t going. Its your blogosphere and anyone connected to it can cast a vote

Even it you choose not to then there are some awesome blogs listed that are well worth a visit.

And my final words are…