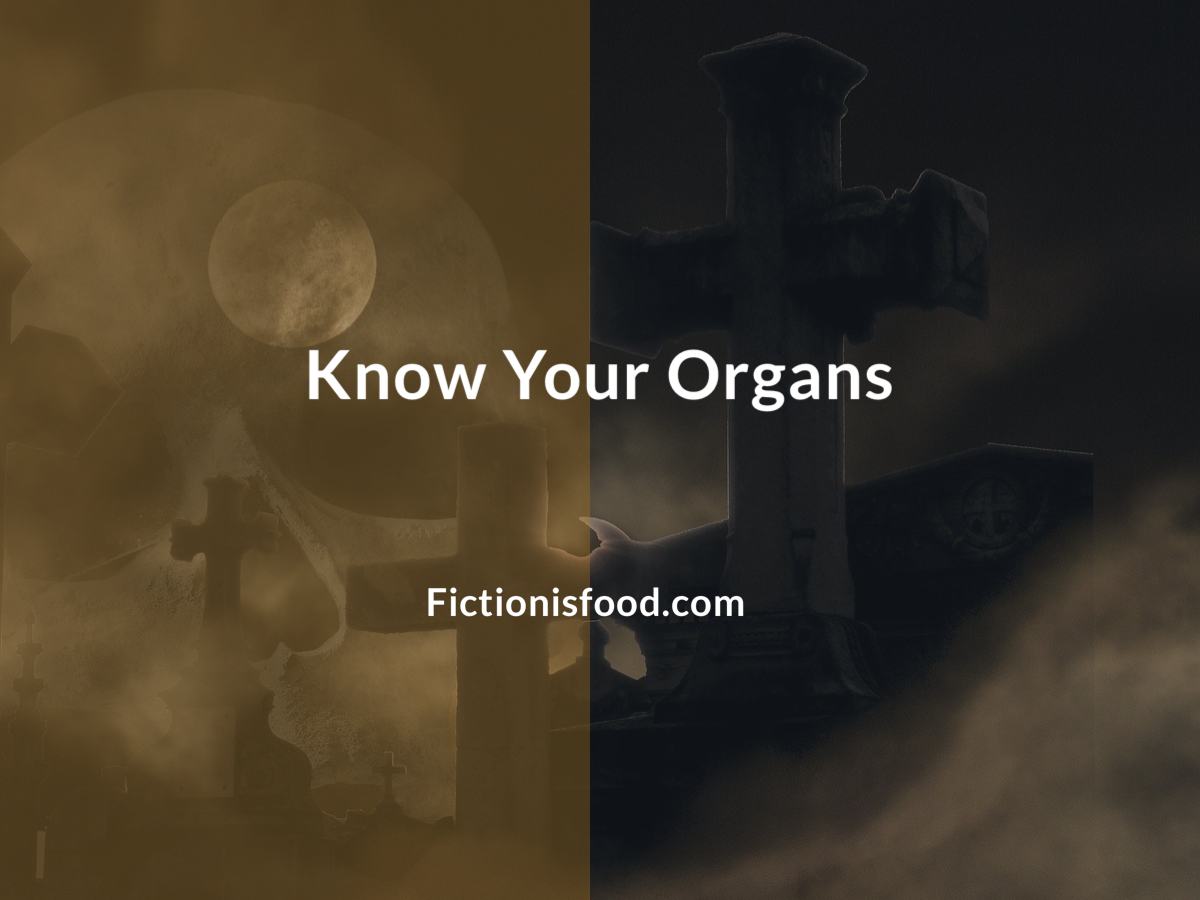 “The field surgeon has one great enemy in battle. Halflings, dwarves, elves and humans all live inside it. A barrier between innards and evisceration.” Know Your Organs, 1st Edition, Rasmus Greybeard.

I hate leaving things to the last minute and yet here I am once more with an entry that skirts the edges of frustration. Still, better late than never.

Rasmus is new. Yish and Naz are not. None of these events follow a particular order in terms of chronology. I find this a fabulous tool to explore ideas. Still not quite started the actual WIP, but I’m rather enjoying short story freedom exploring its history.

Stay safe in these troubled times fellow writers. Let’s face it we, at least, can fill time in isolation with reading or writing.

Ras watched the flaps of his field tent rippling in the breeze. Lost in thought while outside warmongers made ready their tools. Walking cadavers. Some would be in the right place, others not when arrows rained down. The first wave. Always arrows, then a thundering cacophony as warhorses quaked the ground, breaking the silence before worlds collided. Different views, both right in their own eyes and yet both wrong. Even when the cause is righteous war was never the solution for the individual bleeding out, lonely as an eyesore amidst the clashing blades.

The idylls of a peacemaker surgeon. The alternative here was darkness and the end of everything. This was no normal play created by politics and kings. What drove the horde was an abomination. The antithesis of peace where freedom reigned. It was rumoured even dead you couldn’t escape the sorcery.

News reaching the surgeons guild weeks before had not been hopeful. Those that took news looked hollow and empty, those delivering it were generally dying. Strategists had declared it might be possible to halt the advance north of The Barrow Woods at the Gorge of Flutes where winds sang old words that once might have meant something. Both vestiges of another time. Both gone chaotic. Had to be war, plaque or famine. A blend maybe…as jubilant as a ship intent on traversing a maelstrom. It mattered not, the elder mages were gone. Their world locked in ruin with relics nobody understood. This was now, and now Ras was aboard another ship whose wave was about to crash.

He watched as dawn grew over mountains to the east. Rocks that had seen these days before. Many times over the ages, and likely many more in the future. How many have asked “Why me?” Not a comforting thought for advancing civilisations. Not one that held faith in Gods or history. It was all there. The past relived again and again. Sucking in fodder and spewing out guts. He felt the rage burning again. Why?

This was to be his first real action. Long before his works in the Surgeons Guild and books like “Know Your Organs,” and a century before the Keep was laid waste, bringing… well that tale is not for now.

He looked up and across the table draped in linen. Pristine, as were his tools and smock. The girl opposite was barely out of puberty.

“Morgan, fear is something one has to deal with when the time comes and the place leaves you nowhere left to run.” His own hands were trembling now. Calm before the storm.

“Have you,” the girl choked back tears, “have you done this before?”

“Not really Elf.” Ras half smiled, his hands steadied. “I dream of times like this in my nightmares. Friends laid upon this altar with their organs unfurled. Blood spraying from broken arteries as screams echo round this.” His arm cast an arc around the makeshift field hospital.

“Have a care Ras, the girl almost fainted.

The surgeon embraced the elf and kissed the side of her cheek. “Just ensure you don’t wind up here Yish.”

She place a finger over his lips. “I don’t intend to,” she paused looking deep into his eyes, “and I fully expect to see you on the other side of today too.

“Aye, that was the wish of all at breakfast this morning I’ll wager. We’re somewhat safer here than those on the field.”

“And if we lose, how safe are we then physician?” They both turned to the girl.

Yish took her hand. “If it comes to that fly and don’t look back.”

Morgan looked at Ras. He shook his head and drew fingers across his throat. “The black horde take no prisoners. Whatever leads them deep in Ang Nafud sees nothing but darkness threading through our lands. Consuming everything before it.”

“Ras, stop it.” Yish turned and glared at him.”

“Aye, best to pretend all’s well and ignore the truth.”

“Morose as ever comrade.” A dwarf stood holding back one of the flaps.

“And why not Naz? We’re the ones knee deep in innards and viscera. The ones trying to make good from the butchers. I have every right to be morose.” Ras clutched the dwarfs forearm. “You keep her alive or I’ll come gut you myself.”

Naz laughed. “You could try, but like as not if Yish falls then I’ll be gone from this world already.” He released the surgeons grip. “It’s good to see you old friend. Next time let us find an inn and not some bloodbath waiting to happen.”

“Agreed. I expect all who stand here now to honour that after this war is over.”

All eyes turned to her.

“Because if we lose then there won’t be anybody left will there?” Morgan searched each in turn, looking for hope.