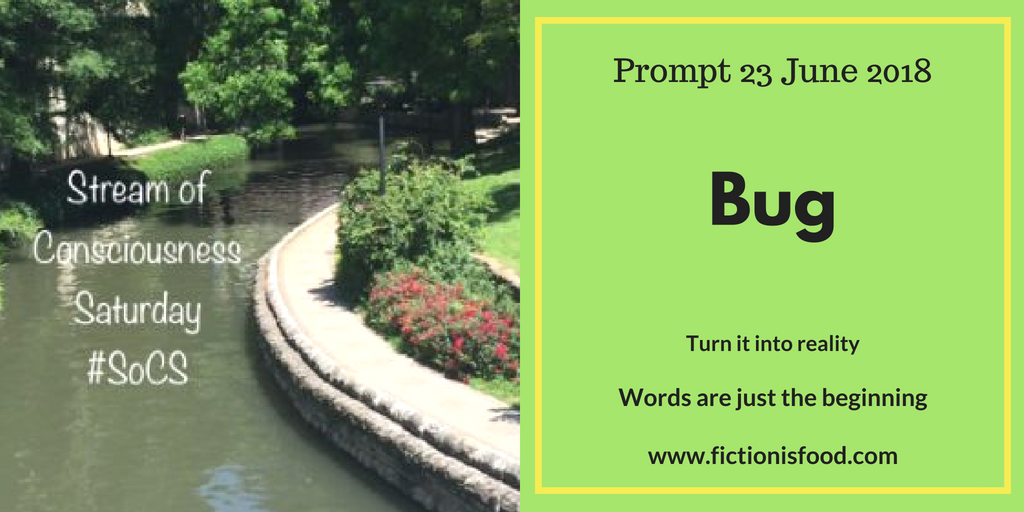 “Ever cross into an unknown tomb to find a highly decorated catafalque then turn and run.” Mysteries of the Undead, Jeremiah Delalande.

After GCE and A-level exams I can now try to rediscover creativity with  Linda Hill’s Stream of conscious Saturday.

Many of the participants I already know through other groups and blog connections. As a writer I thought I might use this to explore back story for a new world that might become the origins of a novel at some point.

I will stick to the exact purpose of SoC here. This, apart from using the WP spell checker, is rough. No planning, thought or preparation or editing. Words as they tumble out. Please take that into account before despairing critique. I’ll also say I’m well out of writing practice so this is likely to be grim.

To save google searches and further furrowed brows after I used cromlech a couple of weeks ago, the definition of catafalque is thus (taken from Mercian-Webster);

A writer has license to manipulate context. In this case a structure supporting a coffin lying in state. Consider the coffin was abandoned inside a cromlech so constructed as to shield the world from what lay inside.

“Bugs,” the Dwarf spat, as was his custom when showing disgust, “I hate bugs.”

“Rich coming from a mine dweller.”

“Not in the deeps of the earth and rock Elf.”

“No, there you dig up things that make bugs look perfectly harmless.” Yish stared into the gloom illuminated by burning torches held in iron sconces placed equidistantly along the tunnel walls.

The debate had raged since entering a cave that warranted exploration. At least according to a map that held a shaft only revealed by the Sorcerer. Like the Cromlech, this was another place that didn’t want to be found.

“Who do you think lit those buggers?” The dwarf shifted his axe from hand to hand.

Caves were his history, life and purpose. Well, they had been in a previous life. Now that was long past. Somehow he’d ended up in an explorer run by a guild in the Keep. It paid well enough. Caves, mines and labyrinths were his skill, and yet this one felt wrong. Hidden underneath magic on a map that was so old even the cartographers couldn’t set an age. The elf, Yish, had seen through it though.

And here they were in an age-old tunnel, hewed by an unknown race in a time no-one remembered with torches lit in expectation of a visit.

Yish scanned the walls. Her senses felt drunk. There was powerful old magic here. Confusion and deceit. Something not wanting to be found for centuries had found her mind and opened the door.

“Neither do I.” She mounted an arrow, just in case.

Ahead the tunnel yawned into a cavern. Water dripped into a lake the disappeared in the darkness. Torches lit a path to an island. Yish watched as one by one they burst into flame.

Dwarf and Elf stood at the tunnels end, eyes drifting left and right. Stalactites glistened above. Some were immense and shone like dragons teeth in the torchlight. None appeared to have let go of their anchors on the rock high above.

“Its all wrong Yish, even her the earth moves and trembles now and then. Some of those weigh tons. They have no natural right to be still attached.”

Something rolled on the surface of the lake. Ripples fled toward the shore from the darkness. Yish drew her bowstring tighter by instinct. “What do you think that was?”

“A sign,” he replied, axe now resting on his shoulder.

“We should leave.” He exhaled and watched his breath fog. The air was cooling fast. “Now.”

The Dwarf glanced across, then followed her gaze and froze.

In the centre of the island there was a coffin. Not any old dead box. This one was black and trimmed with silver. Highly polished wood, it might be oak but at this distance the Dwarf couldn’t be sure. It might even be granite, obsidian or ivory for all he knew. Not that his attention was lingering on construction. That would be the noise of a seal being broken and mist begin to drip down the sides of the catafalque.

This is still me toying with the concept of back story after the A to Z challenge back in April. There the Keep referred to here is a fortress that has fallen leaving a solitary Scribe, the Amanuensis, trying to discover why and what happened. All these ramblings could become short stories (SoC rushes too fast to run them to conclusion). They might comprise a novella or two come to think of it.

Hopefully it might interest or pique a few readers interests.