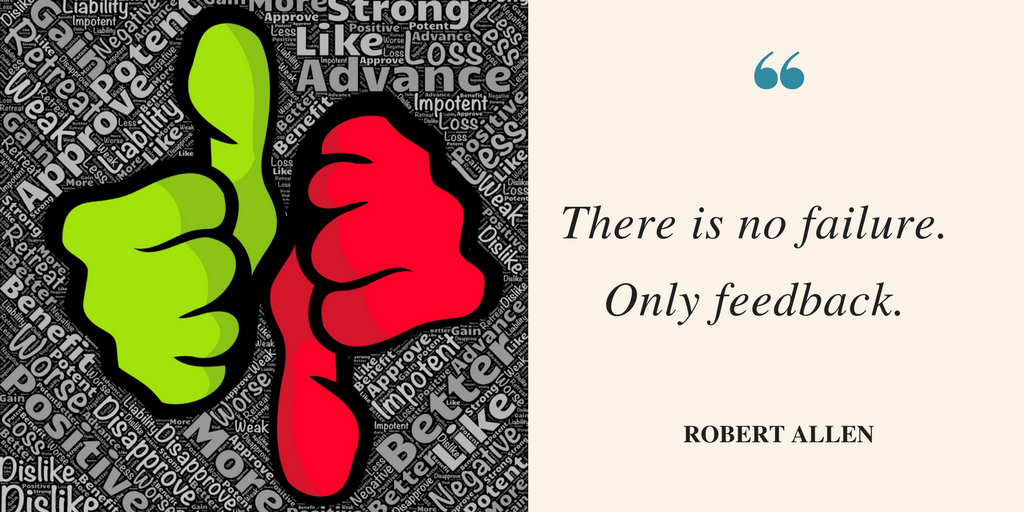 I hear a lot from authors who fixate on ratings and reviews. The importance of these cannot be denied, but how many take negatives to heart?

Authors putting their work out into the public domain are asking for bad reviews sooner or later.

What’s wrong with that statement?

It’s presuming a myriad of one star reviews and negative written reviews are going to destroy ones self-confidence and reflect badly on your book. It’s also a very negative statement too.

As an avid book buyer, I do check reviews on both Amazon and GoodReads. I’ve also started writing reviews for books I really enjoy too. Especially for Indie authors where feedback and ratings are often in short supply. If you read, then a review is the least anyone can do to support an author in their trade. Even a simple star rating is better than nothing. If you intend on writing an actual review then try not to make it a bad one. By bad, I mean ill-considered. Written reviews are to advise buyers, not to glam up an author. By all means do the latter, with justification, if they merit it.

Bloggers place their work out in the public domain all the time. Those that also write might not see it as another form of asking for feedback. That said, moderation often helps in pulling out spam or odd comments. We can decide what to let through and what not to. Yes, there is control on what comes through, but even a moderated negative comment can affect our emotions.

With a book, it gets personal. It has to. Writing one can take a great deal of time, even years, and that’s just to a first draft. After that is critique and editing, more editing and often edits to the edits. Then proofing and the decisions to seek agents and publishers. Sounds easy, but again that process can take months. Whereupon the editing is likely to start all over again.

Even self publishing is not removed from these processes. Not if you are serious. If anybody ever tells you “Anybody can write a book,” then the answer is “Go on then, try it, then come back and tell me again.”

“Two stars, author seemed to drift off plot half way through before returning to the story arc. The ending fell short and left me feeling cheated. If there had been an epilogue stating book two was to follow then that would have increased my rating.”

On the grand scheme of things five stars is a bonus due to rankings. Two stars are not what you really want if rankings are everything in your world. I suggest they shouldn’t be.

The first review tells me nothing. Thanks for five stars, but you might as well have just rated it and not written anything. If you want to give me feedback then the question others buyers are asking is “Why do you think it is brilliant?” The next question might be worse, “Does this reviewer know the author?”

As a buyer, to me that written review is pants.

The two star rating gives me far more. Drifting off plot suggests editing hasn’t been thorough. Is this author serious? is a natural follow-up thought. Same with the last point about ending and no hint of a sequel that might answer question the first one doesn’t. This review tells buyers something, and an author even more. Reining back the initial anger, one can actually learn from it.

The book that’s out is already done, the next book isn’t. Well articulated negative reviews can be tremendously helpful there. They tell you two things. One is the reviewer has taken time to actually consider their comment and two, they are telling you things to consider in the next one.

The same goes in the reverse scenario.

Is a terrible review. It tells the author absolutely nothing at all apart from one person in the billions of readers didn’t like it. As a buyer I ignore this type of review straight away as useless. As an author the same applies. I want informative reviews, not childish ones that are of little value.

Yes I’d like a gazillion five stars, but the reality is once published the book has to speak for itself. It’s done, out of your control. Learn from good reviews and remember, if your’re writing more afterwards…

A good bad review is way more useful than a bad good review.

On an aside and entirely linked to reviews here are a few things to consider.

You write because you like writing, everything else is secondary.

Obviously these are just my own opinions…

Everyone who writes is going to have to face the reviews if they intend on publishing. Mentally this can be difficult. Try and keep a firm grip on over analysing bad reviews, and by bad I mean poorly written one. Positive and negative must be treated with an eye for reasons. Anything else is asking for a mind melt.