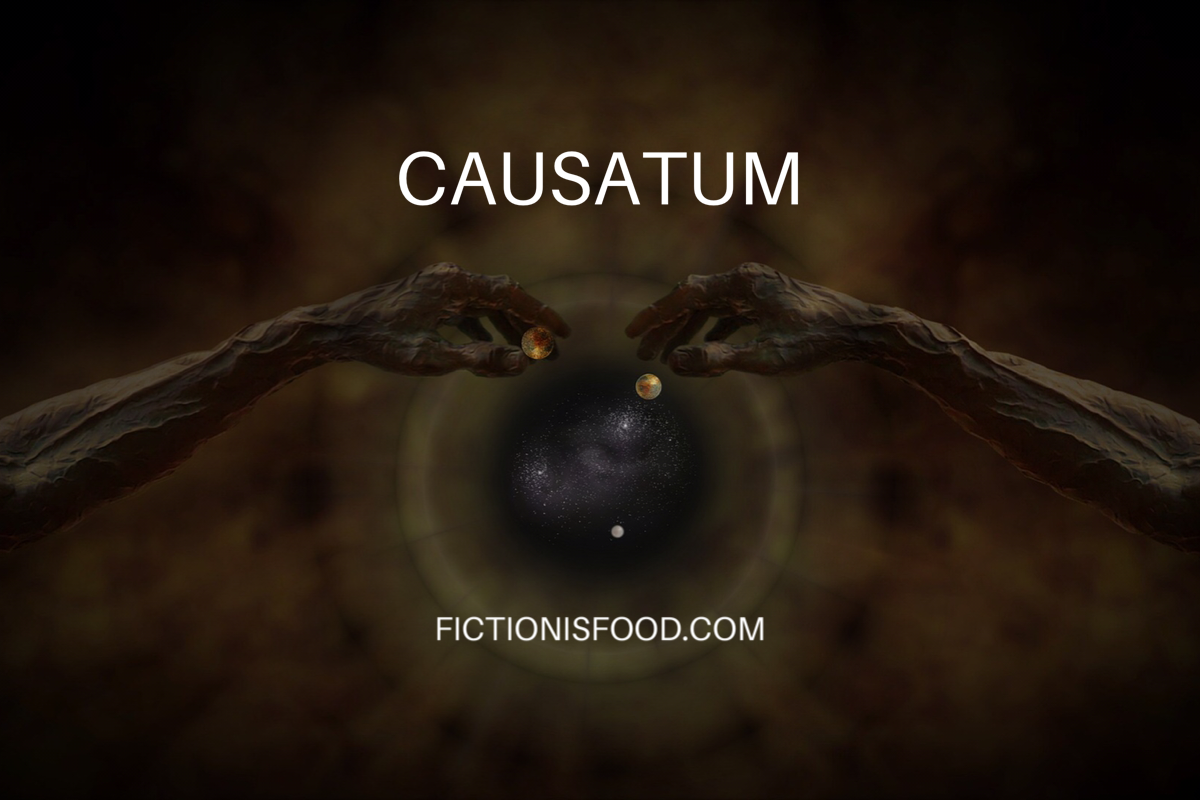 When the soul pops out for a while the pains of life ebb away. Brief that time might appear, but welcome when the world is wretched and carnage sprawls everywhere.

A while back the story sequence dropped into a field tent with two new characters called Ras and Morgan. It was suggested I visit them again so try I have. Alas it has called upon other tales. Places and creatures keep popping up. A sorcerer, Dragon Stones and places belonging in other places. I blame the Amanuensis, who, as an aside, does not appear here!

To Morgan it wasn’t the blood and guts, it was the smell of death lingering in a halo around those with no way back to life. Outside the field tent an unfavourable breeze lapped against the tent. With it the scent of those left alone as the battle moved on. With it came the sounds too. Subtle nuances amidst the background roar. She likened it to picking out a songbird from the dawn chorus. One sound from many. A skill her mum used to say.

“To listen to one voice among many is such a wondrous thing Morg… it shows you can concentrate and not drift away with the wargs.”

Here it was a curse. Tuning into a man pleading to his God for deliverance while bleeding out or begging for aid was not wondrous at all. Even her pet name seemed appropriate now…Morg. That was what this place had become.

Her conscious was drifting back now. Integrating with her body again. The pain was returning. As were sounds, even if they were lying behind a concussion wall. Her head hurt and she could feel a dampness dripping down her face.

The field tent was a husk. Burnt out with rag vestiges drifting in the wind. A lump formed in her throat. She swallowed it quickly. Now was not the time for sadness. That would burn and grow later.

She tried to recollect what happened. Ras deep inside some lost souls innards trying to repair the impossible. Stretcher bearers stacked up outside waiting for the nod from one of the tents where duplicates of her and Ras held court.

A blinding flash and a sound like thunder rocking the earth. Ras had just suggested she check the next dying hero waiting for surgery. It was then something hurled her back against an outcrop of rock turning her world into darkness. She probed deeper, but lost it as pain blurred her vision again into the calming void.

Ras, on the other hand, had a sixth sense. Or was it an instinct suggesting gambling might be a profitable career? Better than field surgeon at least. It told him to get Morgan clear of the tent. Which he had. Then to leave through the rear flap to fetch more water. Something a menial could do, but not this time. This was more than instinct, it was foresight. He could see a force wall spreading. Not a vision as such, more a replay in his mind. Deja vu they might call it elsewhere. He put it down to his ties with the elf. She could put things into his head.

“Then why are you stood in the pond again?”

They used to laugh at that in happier times. Later she’d say simply, “Heed it Ras, one day it will save your life.”

That day was now. The oncoming storm whose wind was about to breathe death to the back ranks of a ghost army whose final tier was the  field hospital.

Yish had sent more. Naz and her lost in the Barrow Woods. A small group separated as their ranks broke. Save by confusion magic enabling them to escape. Long enough to send to Ras.

Just before the force wall hit he’d dropped into a gully. It lay behind the tents, falling away toward the mountains. Some primordial flute scoured in the land when ice flowed freely. He had hoped Morgan would avoid the main surge. He’d find her after and together they could head for the foothills. From there he hoped more would arrive from Yish.

He heard the roar of the wall arrive. Saw it blast rocks away from above his sanctuary. Watched tents rally in the wind then burn. With it the dying found peace and the living found death.

As with many things, time slowed down. Creeping forward in adversity, speeding up when less so. By the time the wall passed over, the battlefield was an extermination. He saw Morgan lifeless with blood curdling from a gash in her head. Checking was not possible. The camp was a already overrun by the horde. A union of races and creeds under one banner. To serve the darkness in Ang Nafud. What wasn’t slain or pillaged was enslaved or burnt.

He hoped, no, prayed, Morgan was dead. If she was unconscious to remain so until the darks waves ebbed and moved on. If they found otherwise… he stopped  there. Some things were best not dwelt upon.

Alone he slipped deeper into the gully and headed toward the mountain where another beast sat watching while a split tongue tasted the air.

Steel rested against skin. The blade, once honed enough to slice air, now flecked from battle. It, like the flesh it caressed, was bloody. The eyes belonging to the girl showed fire and fear in equal proportions.

The wretched felt ice crawl through his mind. Complying he sheathed the sword and grabbed hair, forcing the girl forward. Another roped her wrists together, then threw her onto his shoulder. Together they headed back into the growing fog gloom.

“Dammit Yish, that was a massacre.”

“I know Naz, they got Morgan too.”

“The Dragon Yard of long ago.”

“The mountain, surely dwarves have heard that legend.”

“Aye,” Naz spat blood on the ground. “The graveyard guarded by the haunted wyvern.”

Yish looked at him, “You’re injured.”

“I’ll survive,” he grinned. A feature lost behind a beard, now singed in places. “But Yish, you seem on edge.”

It’s more than a legend. I’ve read the elven texts remember. Long ago our ancestors laid waste to the dragons. Deceived by the shadow risen again. That mountain was sacred to them. The graveyard guarded by a Black Dragon. It’s Key Stone was all that tied it to us.”

Naz noticed her eyes glaze into some distant lore. He’d seen it before, usually when her words lost him. “Thing is, we’re on the opposite side of the horde host to the mountains now.”

Yish dropped back into the present. “Naz, please tell me you’re aware of where we are right now.”

“Trees and woods, your world surely.”

“And you know why it’s called The Barrow Woods yes?”

Naz felt his skin begin to crawl. There was an undertone of urgency in her tone. He shook his head.

He did, and doing so disturbed him more. Nothing. No birds or insects. No rustling of voles in the undergrowth. If the battlefield was death then here was the place the dead lived on. “The Wight Wood?”

Yish nodded. “The texts beyond the Elder Mages. Do you never read? The sorcerer passed through here sacrificing his guard to the undead as payment to pass. He travelled through here to the Dragon Yard and beyond into the badlands seeking the green Dragon Stone.”

“So we are once again in trouble.” Naz sighed trying to ignore pain trying to eat into his head. “A bad day all round. Routed on the field, Ras lost to the east, us to the west, both about to touch historical myths that aren’t and little Morgan taken by the horde.” He thought about that, “Why take her though?

“Because of what she will become.”