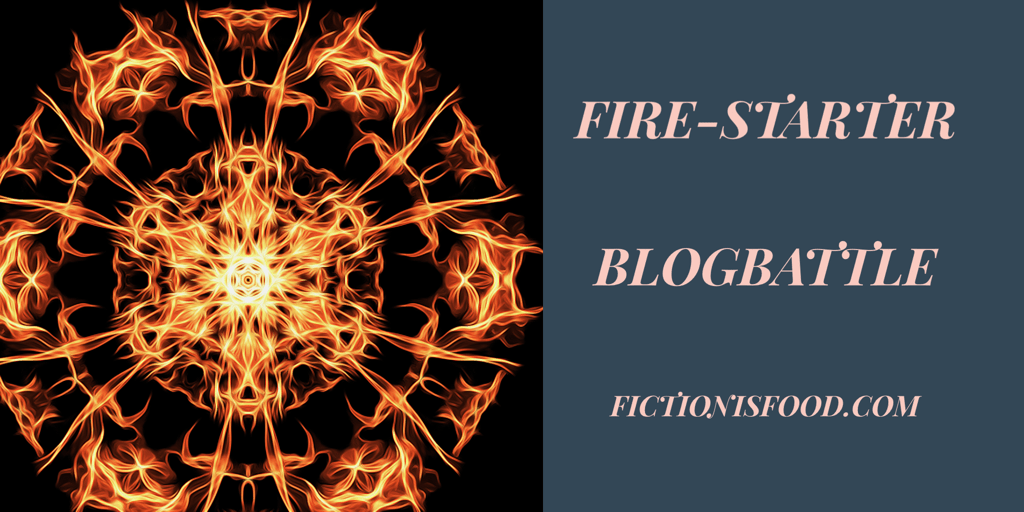 “Artefacts exist through which a skilled Mage can direct the thoughts of others. If done well then the person possessed need never know.” The Amanuensis, extract from Guild Letters.

This time I’ve started mid-story. As the Amanuensis said a skilled Mage might possess the mind and direct the actions of others from afar. An unskilled one, on the other hand, can cause mayhem. This is where we are in an unfinished novel started many moons ago. The artefact is a mirror through which the seeker can find people they know. Archie is an unwitting antagonist controlled by another who is skilled. It is John Smith, formerly Octavian, that Archie is overseeing here.

John Smith was oblivious to being watched through a mirror in someone else’s bedroom. He was preoccupied by a blackout where, he knew, he’d decreased the surplus population by one. He also knew the vagrant had been found and a police investigation had been launched. It said so on local radio. They were asking for witnesses and people who were in the park. Had a few leads apparently and that would, eventually, bring them knocking on his door. Then they’d find out about the skeletons in the closet and game over.

That said, he was on a death sentence anyway. Steroid abuse catching up. His blood tests said so, change that lifestyle or things will break. Hey ho, life’s a bitch and all that. His hand hovered over a mouse whose pointer sat on top of his countdown program. If he clicked then events were irrevocable, the train would be off and racing toward a bridge that was no longer there.

Madness, he thought and backed away from the screen. Quite when he’d rigged it to ignite a waste paper bin loaded with flammables he wasn’t sure. However, the jerry cans, sitting next to his computer station, he did remember filling. Just after watching the sun come up a few days back. The cleansing fire in the sky.

There was one last walk to make, one last library book to return and then a trip round the park. He liked it there. Maybe sit on a bench and feel the fresh air. Thing about considering death was how it made you look at life. How precious and intricate it was. When it all boiled down it was humans that made it all wrong, made his life wrong at any rate. Parents first then nerdy kid that everyone laughed at or poked fun. Octavian had to go. No one laughed at John Smith, steroid hunk and master programmer. Then again no one really knew him either. Solitary upbringing, lonely teen and murderous student. Fire wasn’t that new after all. He kept that under wraps though.

Thing was, for all his great plans, part of him was now appreciating life for what it was. It was never about people when you condensed things out. They were the current bad custodians on a planet that was billions of years old grazing in a solar system that was a grain of sand on a beach. That was before you got into Einstein and relativity. Or the possibility of multiple dimensions, even clone ones running parallel to this where, no doubt, Octavian was top dog, appreciated and liked. Life, he concluded, was possible anywhere conditions let it ascend. Simple in complexity, hard wearing and fragile. Weaving a thread through evolution to ensure something adapted and carried on. Excising the surplus species without so much as a cheerio.

Second thoughts began creeping in. If he cleaned up his act he could get a few more years. The cops might never find out who topped the tramp and chalk it down to not that important on the grand scale of crimes. Wishful thinking, but Ebenezer would approve. He sighed and ran a hand through his hair. One thing both Octavian and John shared was a hatred of indecision. Then again they were both part of the same schizoid mind.

Archie listened in through the mirror in his bedroom. Not quite discharging the static buzz that would wrest control. This was stalking the prey, profiling the doomsday engine and figuring out the weak spot. That, he decided, was uncertainty. The downside was this man was disturbed, a loose cannon. One that knew how to use fire.

There’s a thing Octavian, your parents died didn’t they? Not quite the accident was it?”

Archie smiled, given the right push this chap could bring half the town down. Not to mention his house. That was rigged to burn, with the right push of course. Then there were the arson packages. Four of them stacked inside a backpack, just waiting for him to conduct the orchestra. The man was walking a tightrope, on one side was talk and on the other action. He figured murdering the tramp had, more or less, pushed him to the edge of a cliff. A cliff built on his past failings from childhood misery to steroids and a name change trying to create a new persona.

”Didn’t work did it Octavian, or John as you call yourself now. Shall we take a walk?”

John was sweating. Inside his head there was a battle going on. Everything to this point had been with autopilot engaged. A life course wandered through with not much conscious thought running things. Sure there’d been big moments, but the driving force was out of control. It moved day to day and stuff came and went. Like the vagrant. He still had no idea why that had happened or if it had really been him in control. Sure he’d seen it happening like some distant event unraveling beyond his capacity to change. Was that what his life was? A series of things drifting by, one after the other in some big daydream state.

He sighed and leaned forwards over his keyboard. Then watched as his hands picked up the jerrycans and started to pour petrol around the room. Inside his mind there was a short buzz and his conscious moved backwards. It was just like the tramp. Stuff was happening and he was merely witnessing events.

After emptying the cans, he went into the living room and picked up his backpack. On a coffee table were three more of his fire starters. These he placed around the room before going into the kitchen. There he turned on his gas appliances and shut the door behind him. Back at his computer desk his hand tracked the mouse over an application tagged “Checkmate.”

Five minutes later he was on his way to the park on sun up side. There he’d wait for dawn and listen for the engines signifying his old life was over. If things went boom then there was a fair chance of collateral damage to the houses either side.

He knew he was screwed, probably always had been. Well, apart for odd moments of proper clarity where he challenged his actions. Not that he could motive out of it and change things. This time was not much different. Coasting along in a dream state. He knew what he’d planned. After all, years of frustration were good directors. Besides the ball was rolling now and part of him didn’t quite know how it had happened.