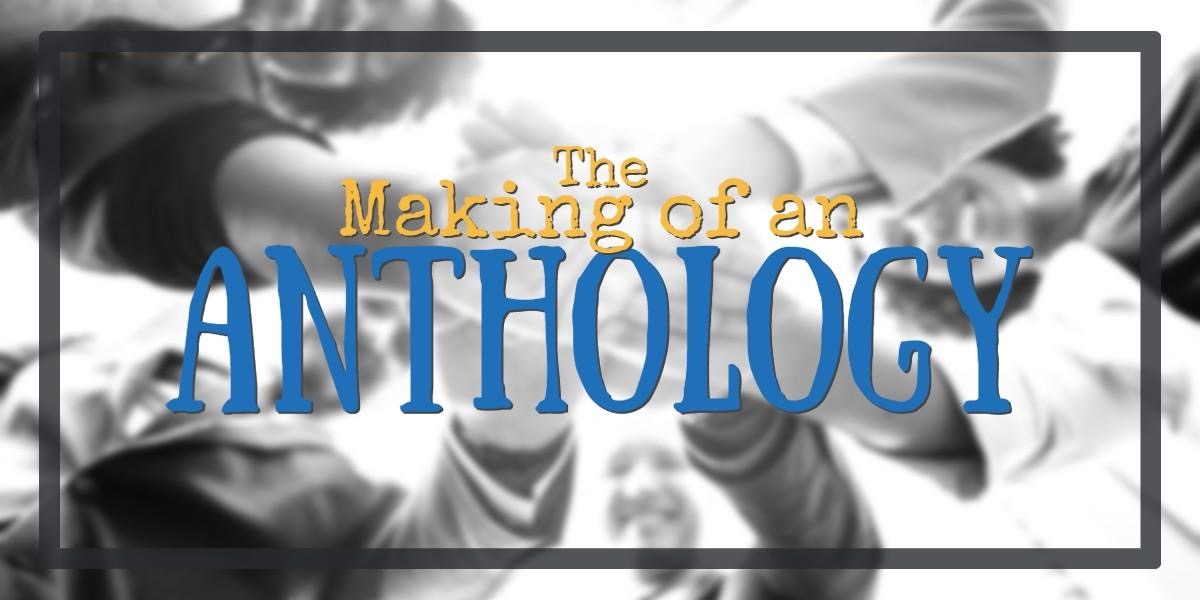 Last November saw me alongside fifteen other authors published in The Crux Anthology. This is Rachael’s story on how it unfolded.

First things first. I would like to thank Rachael for the time and dedication she as put into running both the competition and publishing of this anthology. I can also dispel any potential possibility of bias in judging too. That was done by a panel that the authors and I were not privy to during the reading of submissions. Rachael discharged selection to them leaving us with a very diverse range of genres and writing styles.

Toward the end of last year I asked her if I could do a post on her reasons for setting up the project and what inspired the process. What follows are her exact words bar a couple of edits because we are now in 2019.

It might just be me, but I feel she has undervalued her compassion for other people, both in helping us to reach an audience through a published anthology and in her obvious empathy for those more unfortunate than us.

These things say more than simple words about the lady that is Rachael Ritchey.

As a writer and a human being, I’m always looking for ways to support my fellow people. This often leads me to look for ways to make a difference in the lives of other writers. And the idea of running a short story contest that would culminate in an anthology hit me as an idea that could have far-reaching positive results. Not only could I give other writers an outlet to shine, we could also use our creativity to raise money for a good cause by donating the profits from our anthology book to a non-profit organization.

From there we created The Crux Anthology.

Putting something like this together, even as a self-publisher, takes a lot of effort and coordination. The fifteen authors involved in the anthology process, after the contest, had to be available and open to revision work before finishing the book. We were on a deadline like any other book, but on a much shorter timeline than many traditionally published books because the goal was to publish before the end of the year (2018).

The good news is that everyone involved was just that: involved. All the authors invited to be in the anthology were willing to consider changes to improve their stories. They saw the value in constructive criticism and were able to make revisions that clarified the individual stories and deepened the ability of the ready to connect within such a short amount of words.

It was a process through which we all learned a lot! Now anyone who reads the book will have the opportunity to discover some great new authors, get a taste for different kinds of science fiction and fantasy, and make a difference in the lives of children across the world from the purchase of the book.

All book sale profits are being tracked and will be donated on a yearly basis to Compassion International, a non-profit organization serving poverty-stricken and underprivileged children across the world.

This donation is an ongoing mission while this book stays in print. We are donating instead of splitting the profits among the authors because there’s nothing better than sharing your work and sharing it with the intention of helping someone else. It’s a pay-it-forward situation where you help not only these authors gain recognition, but also help give back to those in need. We, as writers, get to give good stories to you and our earnings to those in need. That means a whole lot to us!

That old adage, “’tis better to give than to receive,” still rings true today. Let’s give something back this year.

For you to be a part of the joy of giving, you can purchase your own copy of The Crux Anthology from one of many fine retailers such as those listed below.

All book sale profits are committed to donation to Compassion International’s “Where Most Needed” Fund. We’ll make donations once a year in January. We’ll announce the donation amount based on book sales on my own blog at rachaelritchey.com so that we can all celebrate together!

I’ve enjoyed supporting these authors through the creation of the ASF Short Story Contest and The Crux Anthology. I’m so proud of all the authors’ hard work, and I love that you’ve had a thought to not only support them by buying the book but also supporting children in need through Compassion International.

If you’d like to make a donation directly to Compassion International or sponsor a child, visit their website: www.compassion.com

Thank you for your support! We appreciate how you give back!