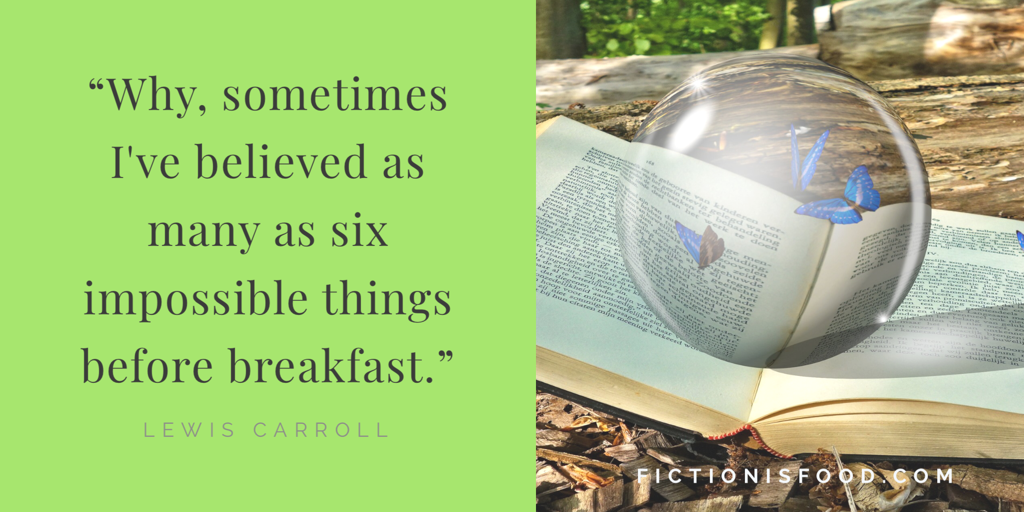 “Start writing, no matter what. The water does not flow until the faucet is turned on.” Louis L’Amour

During November my Twitter feed was filled by writers from around the world validating their progress and final NaNoWriMo achievements on a successful campaign. Kudos to those who hit 50,000 words. It’s a tremendous tour de force.

Now, if I told you Stephen King writes around 2000 words a day, what would your reply be?

You’ve just written an average of 1667 (rounded up) to hit the NaNo target. Take a second to process that. King is prolific and successful. You just spent one month of his working year writing. Look at how you feel, elated, proud, exhausted and on a high of emotion at managing to reach a goal many veer away from.

There’s a reason King is successful. He writes constantly at a level that works for him. Granted we can’t all sit on 2000 words a day, but I will guarantee those who just completed NaNo can muster at least 500 if they put their minds to it. I for one can produce 1000 a day…when I’m mindful enough to enter a novel that is.

If you’re reading this then chances are you blog too. How many words a day go into that? How do you organise your free time to hit those goals? Writing novels is very similar in concept. I’m not talking about ideas or structure here, just time that could be used to actually work toward a daily word count. At 1000 words you can hit an 80,000 word novel in 80 days, about three months.

That’s a pretty good target for a draft novel. At that rate you could be on three or four book drafts a year.

How easy does that sound?

It’s actually not. Not really. For most of us life has commitments that interfere heavily on that sort of word craft. Work, chores, kids, illness and family all play huge roles in time management.

Or do they? Time is found during NaNo, to blog and to read. I’m assuming the latter on the basis it’s fundamental to actually writing. The point being we do create time when we have to. Ergo it can be done. I sometimes think we can, at times, be our own worst enemies on this aspect. For certain, I know I am.

Of course, it doesn’t have to be 1000 words. 500 is far more realistic as a starting point. Some might do anything up to that. The big goal here is to form a habit. From the habit comes practice, with practice comes better competence, with competence comes more words. It forms a self motivating engine that insists time is managed better so space can be found to sate the word beast.

This brings me to another aspect of NaNo and those that might not have the target. That’s the word “failed” that often crops up. Many of these started on my Twitter feed and then disappeared as the month moved on. I’ve written posts in the past about that aspect of November.

Thoughts on Success During NaNoWriMo. It’s Not All About Hitting The Word Count

I will wager many of these writers struggled with time, motivation or a story that just wasn’t working out. None of that is really failure. Time gets eaten by life, motivation can drop because of that, as it can with a story that’s not right. How many of these could have knocked out up to a 1000 with relative ease?

The definition of “win” takes a different slant when presented that way. It’s all about perspective. A story found to be somewhat lacking has been explored to find out. Shelve it as a new take might invent itself later. A lower than necessary word count has proved the ability to write to rhythm. The amount matters not, the consistency does. If NaNo itself was daunting then try the Camps first. Self set a goal and work toward it using the same system as the full novel-writing month uses. That’s a win, win. You get the rigidity of a target under the same conditions. Try 500 words a day multiplied up for the camp month and try it out.

Or prove it to yourself. The habit requires self-discipline. This is what a NaNo event provides via the set goal. We don’t actually need it to function as successful writers, but we can use them to drive focus.

It’s Not All About Word Counts Either

Words are, obviously, a pretty necessary part of a writing process. It’s what readers see. Few, however, realise the rest of the story leading up to that amazing novel.

We all do this part differently. I use various tactics. Prompts, for example, have generated a 60,000 word back story which is a book in its own right. I used the A to Z challenge, Linda Hills Stream of conscious Writing and Rachael Ritchey’s BlogBattle. Flash fiction and short stories to toy with scenes, fill in history gaps, flesh out characters and world build. I could do this as a paper exercise with character sheets and story arc plans. I prefer to write though, and explore via these prompts and challenges. Often a short story can create a larger idea.

In NaNo terms I’m a pantser. Write, see what happens and let my characters do their own stuff. I’ve tried sticking to plans, but end up having virtual words with them. Most of the time it’s them berating me because I’m doing it wrong and forcing a course of action to fit my “plan” that they have evolved beyond.

In my humble opinion this is what first drafts call for. Bones that can be fleshed out later when I know the story and characters better. Editing begins shaping things. One word here though. That habit, constant and steady improves the word craft. With time vocabulary expands, style and structure improve and first drafts begin to look sounder from the start. This is not instant. It takes time and commitment.

I mention this because it can be an exciting part of a solid story arc. Period novels must hold authenticity in setting, dialogue and atmosphere. The same applies to established traits in fantasy sub-creatures such as dwarves or elves. Crime books too need a solid knowledge of law and police protocols. Sci-Fi some rudimentary knowledge of physics and space flight and so on.

Never forget a reader somewhere will have that knowledge and be quick to point out  errors and flaws.

This does not mean it looks impossible though. The internet can provide some answers, you might know somebody with knowledge on the topic in hand or, to coin a well versed adage, write what you know. Then use your imagination to bend it to work of fiction.

If, like me, you enjoy the genre you write in then research can become obsessive. It opens up unexpected avenues, drives new writing prompts and ideas and often becomes a total distraction to where you first went looking.

In time constrained writing, such as NaNo or self-imposed first draft deadlines, I advise not over egging this part. Flag areas that need more research and carry on with the novel. Flesh these out later. You’re more likely to be specific in what you look for that way. It’s all too easy to waste time and lose the continuity if days of research appear every few pages. I know this all too well!

A prolific writer isn’t one by accident. Consistent writing, self-discipline and good time management are prerequisites. Never forget most top end authors also have families and lives to deal with too. Granted for them the job is now writing. It wasn’t always. Read “On Writing” by King and you’ll see his life before Carrie was published.

Be prepared to work on several projects at once too. If one sticks then there are fall backs. These might be other novels, short stories or writing prompts. Don’t hang up the writing and wait for the sticking point to become a block.

Continuously observe things and people watch. See the world from a writer’s mind. Don’t just look at an old building, be able to describe it in words later. Listen to dialogue between strangers. How do they say things, dialects, inflections, common word repeats? Describe the smell of a garage, a hay-field or wood after a rain storm. Why is that man carrying a limp? Take a walk at the same time in the same place every day for a week. How many people do you see regularly doing the same thing?

Make your writing station a sanctuary. This is not easy for most of us. I’d love somewhere like that. Alas at the moment it’s just not possible. The pretexts are the same though. Cull distractions, close out social media, phones and clear the decks. Don’t start, then think “coffee.” Once you’ve settled then the next break is after the word count set for that period. It might be one continuous session or one of several. This will tighten and strengthen with practice and habit.

Just remember, J K Rowling, King, Asimov, Grisham. Success wasn’t instant. They once were as we are now. Granted having a fine story helps, but even that can happen with determination, practice and a good deal of creative imagination.

Above all else, trust yourself and write on.