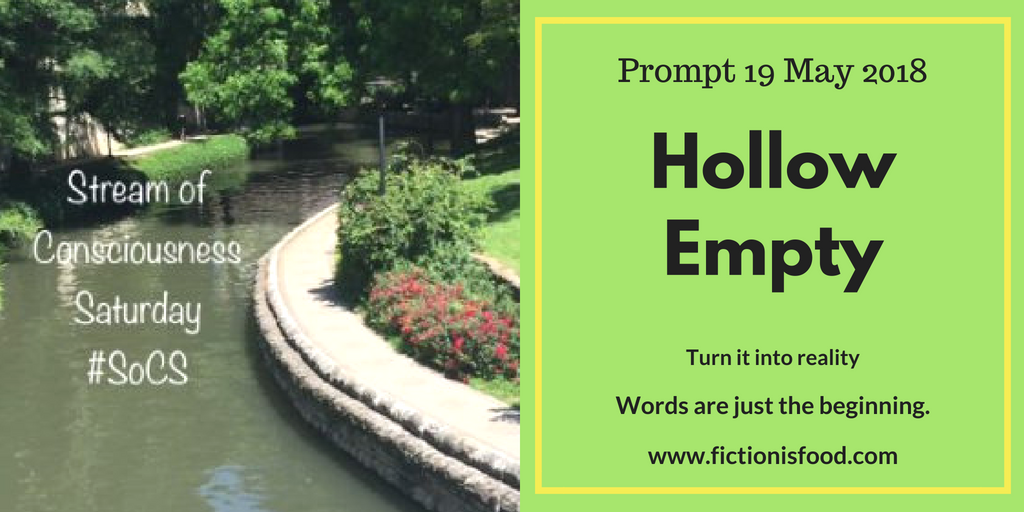 “Hollows are the empty places of the world. In them lie demons and relics of times long gone. Enter them with care traveller. Most never return.”

During the A to Z Challenge I came across blogs posting for Linda Hill’s Stream of conscious Saturday.

I will say, however, that it is part of new back story to a possible epic fantasy tale I’m toying with and the character here was introduced in the A to Z as Ynshael Faeroris. This is long before that moment in her chronology.

Ahead lay a glade. Within it, and hidden to eyes that refused to see, was a Cromlech. Who constructed it Ynshael Faeroris didn’t know. That was, in part, the reason she now sat astride her gelding looking into the clearing. It looked, from this vantage point at least, empty and hollow.

Elves knew of several such sites. Most were hidden and all were relics from before even they laid claim to the earth. None lay on trade routes or roads, each was surrounded by dense foliage, woods, marshes or desserts. All held detectable magical resonances and every thaumaturge that tried to unlock the codicils failed after finding the warnings. General consensus considered these to be gift wrap around a prize.

Two generations before Ynshael several Magi, accountable to The High Elf Council, had broken through the wrapping and gone mad. At least that was the official line. Internally the whereabouts of eight sorcerers was unknown and had never since been revealed. The residual Conclave returned a unanimous vote to close down further research and pass matters to The Keep at Tor Angra.

Here it was all locked inside The Vault with access restricted to The Arch Mage, Lore Master and Amanuensis.

Ynshael has been granted permission to investigate the nearest Cromlech to validate old texts and their physical descriptions. Even these had caveats.

Detection systems vibrate at each location. Magic is indisputable in its presence. Each resonates with the same frequency. Those of non-magical persuasion become disoriented and turn back. Those will stern resolve only go so far before turning in fear and fleeing. Those that do not suffer catastrophic organ failure and death. No survivors can explain why they fled.

Our records for eight sites corroborate on four counts including the resonant thaumic fields. Of the other three:

1. no animals with its influence have been sighted,

2. absence of great magical ability fails to even see the structure,

3. each lies in inhospitable terrain.

They do not wish to be found.

Ynshael dismounted. If she were to approach this relic then there was no point in sacrificing her horse and finding herself injured if it panicked.

Twenty yards closer on foot and she passed through an unseen barrier. Sound ceased and her medallion began to vibrate. The clearing was now less obvious. Dominated by briars and blackthorn. Each laying thorn traps and snags.  The Cromlech was invisible, buried behind the tangle of roots and branches.

It doesn’t want to be found. Her mind wandered. No animals within its influence have been sighted.

“No,” she whispered, “no living creatures have been sighted. There is a difference.”

It felt as if the world was holding its breath waiting to see what she did next.

When it breathed out again the fog would draw up. Blocking out the sun and inviting those residing in darkness to claim another…