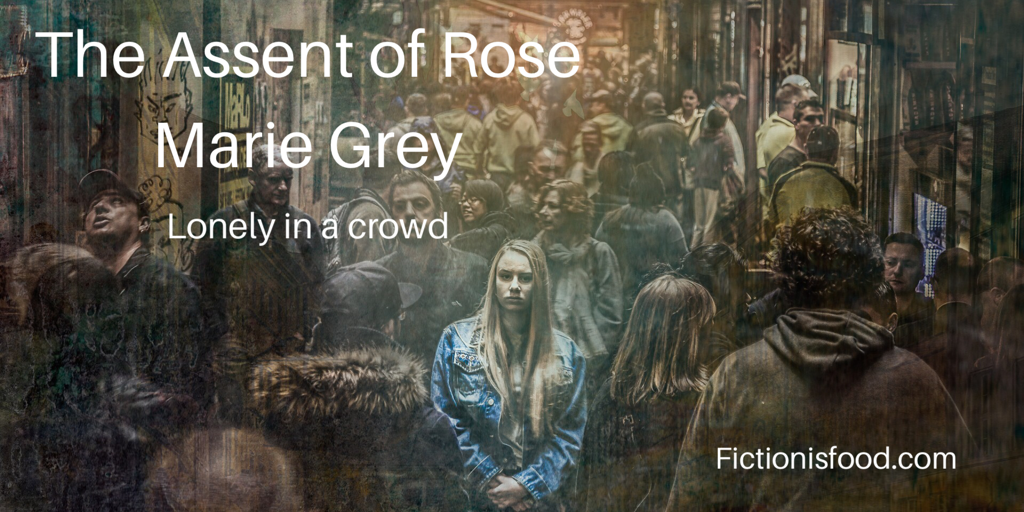 Rose is trapped inside a coma trying to rationalise her existence; outside her world ticks by. Which of three doors is the way out and which will leave her lost forever?

“Stop it,” she said to nobody in particular.

Maybe herself or loud enough for the tower to say something back. Talking to yourself, her mum used to say, was a sure sign of madness. Rose half smiled, does that apply to locked in and only having yourself to talk to?

Not true drifted back, the door of insanity has loads of cups to drink from.

Poe’s raven threatened to come back as her eyes touched the door again. The note was still clutched in her left hand.

Beyond the screen to the right somebody continued their vigil. Sporadic quivering gasps suggested another wielding tissues. Rose thought back to her Dad. The last fall he made at home. One of those do you ever know when you’ve done something for the final time moments?

She’d visited the hospital later that evening and sat by a machine that watched over the expiring signs of life. No resuscitation notice served. He was asleep when she arrived. Her mum was leaving a consulting room when their eyes met and a near invisible shake of the head said everything. He’s been awake for the last time, left the house for the last time, travelled in an ambulance, eaten, drunk, laughed, cried; all for the last time.

The gentle shake of her mum’s head said all that, and one more thing. The most important of all. Rose had not said goodbye knowing it was the final one. Time had run out so she just sat on the edge of a bed listening to a machine bleep with a box of tissues unable to say anything. She made a noise though, between the quiet stream of tears. The raggedy intake of breath not quite under control.

That was the sound outside now. The haunting elegy of someone’s lonely vigil waiting for the machines to alarm and flat-line. No resuscitation order.

Is that what’s in my notes too? Leave her to die, give up, can’t be bothered?