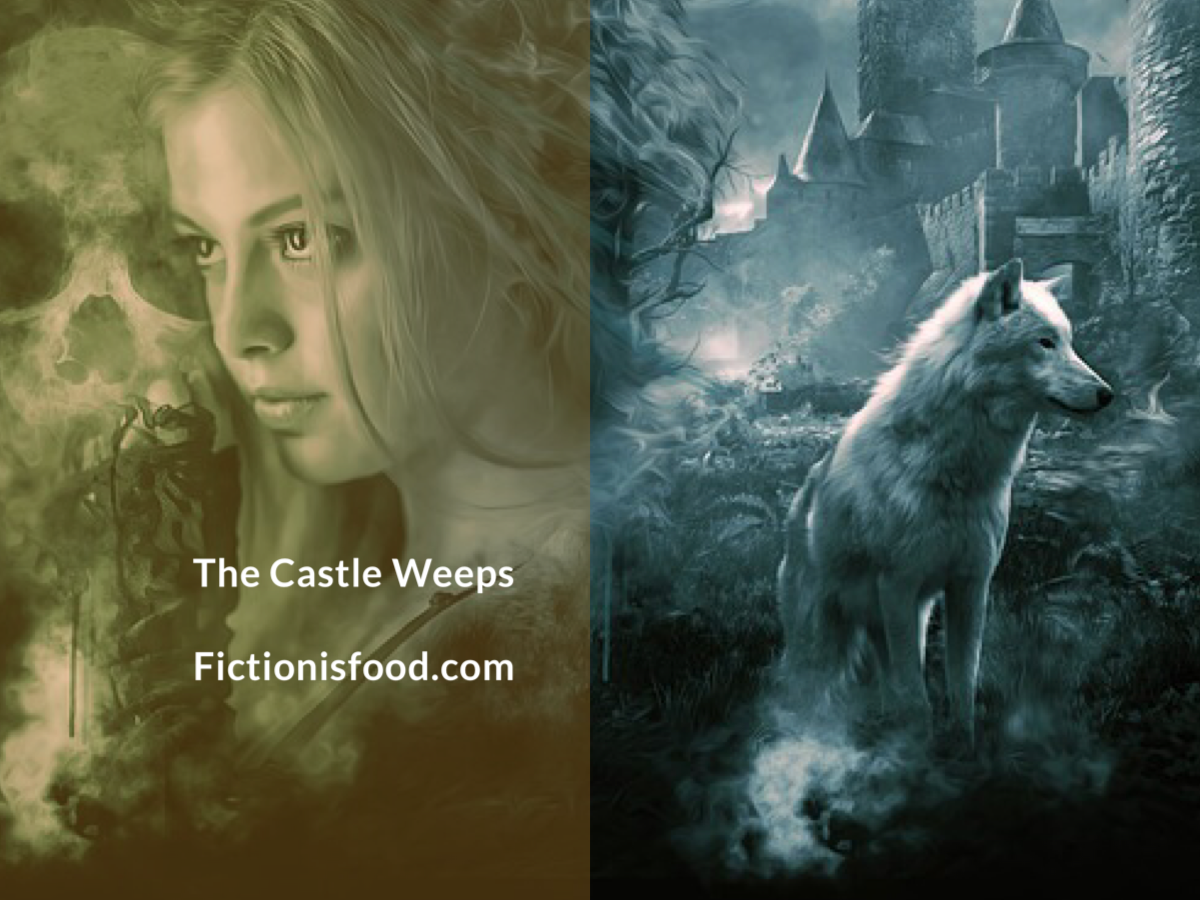 “It is not despair, for despair is only for those who see the end beyond all doubt. We do not.” Gandalf.

Extract from diaries of the lonely author…

“This month has seen dramatic changes from normality to lock down owing to the global Corvid 19 pandemic. It has left me struggling to process my writing. Namely because some time ago I wrote “The God Strain.” This was about ground zero of a new virus written deliberately to cause global devastation. A later dream gave me the progenitor for this virus in a dystopian short story. This was called I Am Corona. A futuristic A.I. deeming humans were a scourge. It wrote the virus construct and sent it back in time.

It has now dawned on me that it is possible my words create the future. Stephen Kings Dark Half lives. If you read these words take heed. Be prepared. Worry not about what is beyond your control, rally to what you can…”

Ok, that was a morbid preamble. The stories are real. You can follow the hyperlinks to them. The God Strain appears in The Crux Anthology courtesy of Rachael Ritchey. I Am Corona featured as a BlogBattle short story. An unfortunate prompt which might now stimulate better posts.

The diary extract is not real. At least I hope not! Just in case I’m off to visit the world of the Amanuensis.

Perhaps I could start a “Corona” prompt tag whereby each person tagged must contribute a positive post on mindfulness or well being. Something that addresses good news for I feel the media is doing a fine job with the bad. Again comment if you might be interested in this.

Stay safe in these trouble times fellow writers. Let’s face it we, at least, can fill time in isolation with reading or writing. Book recommendations welcome in comments too.

“Ynshael Faeroris of the elves, witch and learned scholar of the elder mages.

Yish heard the words crawl round her mind. She glanced at Naz. A covert look to see if he was aware. Judging by his trademark beard stroking she guessed not.

Naz unloaded his axe and tested it in both hands. Not to check it still worked, more a nervous reaction to the voice that had just dripped through his own head. He didn’t need reminding his folk had dug a little too deep in the mountains. Gods of old raised them to hide things best left hidden. Gold and precious metals layered above acting as both temptation and warning. Avarice never takes heed of the latter.

Yish had guessed wrong. “You heard it too then?”

“Aye, Nahir of the dwarves, betrayers of the elder mages.” He spat on the ground. “Something doesn’t like dwarves here.”

Both looked at the ruin. Part backed into cliff and part absorbed by forest.

“Not gut feeling, just describe what you see.”

He inhaled deeply as his eyes scanned, first the rock face and then residual walls. “It’s wrong.” He paused waiting for her to reply.

“The walls of this fortress are not hewn from the rock face outwards. It makes no sense to build such here as the cliff is scalable. It is vulnerable from above. Yet the structure has machicolations ringing the outer wall. Why craft murder holes when from above there is a natural one?”

She nodded, a wry smile noting his knowledge of rocks was superior to hers. Judging by his reluctance to say more, there was in fact much more to say.

Naz slung his axe shaft onto his shoulder.

“This Castle is not forged from the rock out. The rock came later. This mountain has moved around the keep. The walls go into the rock face and that has grown round them in the same way the forest consumed the outer ward.”

“Are you saying the rock lives and grows like the trees?”

“You’re the sorceress Yish. Normally rock is there. Immutable, fixed. Broken by picks and graft. This has been placed, grown and…” he trailed off as a new thought appeared. “No, I was wrong, the outer ward is defensive only to make accessing the gate harder. Most of this fortress rests inside the mountain. It has been grown around the citadel. It’s hiding something.”

“How did you know the Cromlech was elder magic?”

Witch and scholar of the elder mages. The words tumbled through her head once more. “I know sorcery, you know rocks.”

Naz laughed. “Aye, you’re infinitely wise and I know about earth and stones.” The humour died as swift as it appeared. “This is your domain, not mine.”

Yish closed her eyes. Let her mind touch the outer walls now lying either broken or clothed in ivy and fern. How would he read it?

Remote surveillance is about stretching your essence. Let it feel the elements. Earth, air, fire and water. Each draws a particular line of power that permits the seeker to explore. To travel without moving.

“You’re thinking about him again Yish.”

He’ll be Amanuensis by now. Naz remembered those words from the chronomantic elder portal. Another Keep, no… The Keep…lost in some future time where chaos ruled, the old ways lay dead and the Amanuensis was locked in a conjurers bubble. Did she know this?

A word of warning dear Yish, if the trail breaks then you risk losing the path back to your corporeal self.  He’d kissed her then and brushed hair from her face. Don’t worry, I’ll always be there to fetch you back though.

Except things had changed. She let herself join with the forest.

Earth. From there she moved forwards to touch the outer ward. Here there was residual thaumaturgical energy. Old, but definitely there. She touched it.

Water. Rising, she traced moss covered walls. The energy line ran vertically upwards. High and above the point where old crenellations would have topped battlements. These she saw in her mind.

Air. Then she was back on the forest floor, through the outer gates, long rotted out, and at the rock face. Naz was right. Where keep joined the rock, it continued into the cliff. There was a door too. Hidden and indistinguishable from the mountain side. She touched it.

Fire. Inside it was scorched, charred, smoke filled passageways and aisles. There was death. Long ago there was death. Thaumic discord. Enough to grow a living mountain to hide…contain…what lay within.

Do not enter Ynshael Faeroris of the elves. A warning from within.

Yish, steer away now. If you cross the threshold the link will break. I can’t fetch you back. Him again, stringing words through time.

“You,”she whispered to no one. “Where are you?”

Lost in my future. Leave that place now. This is dark elder magic.

Naz watched her brow furrow. Tears were streaming down her face. Gut instinct told him something was amiss.