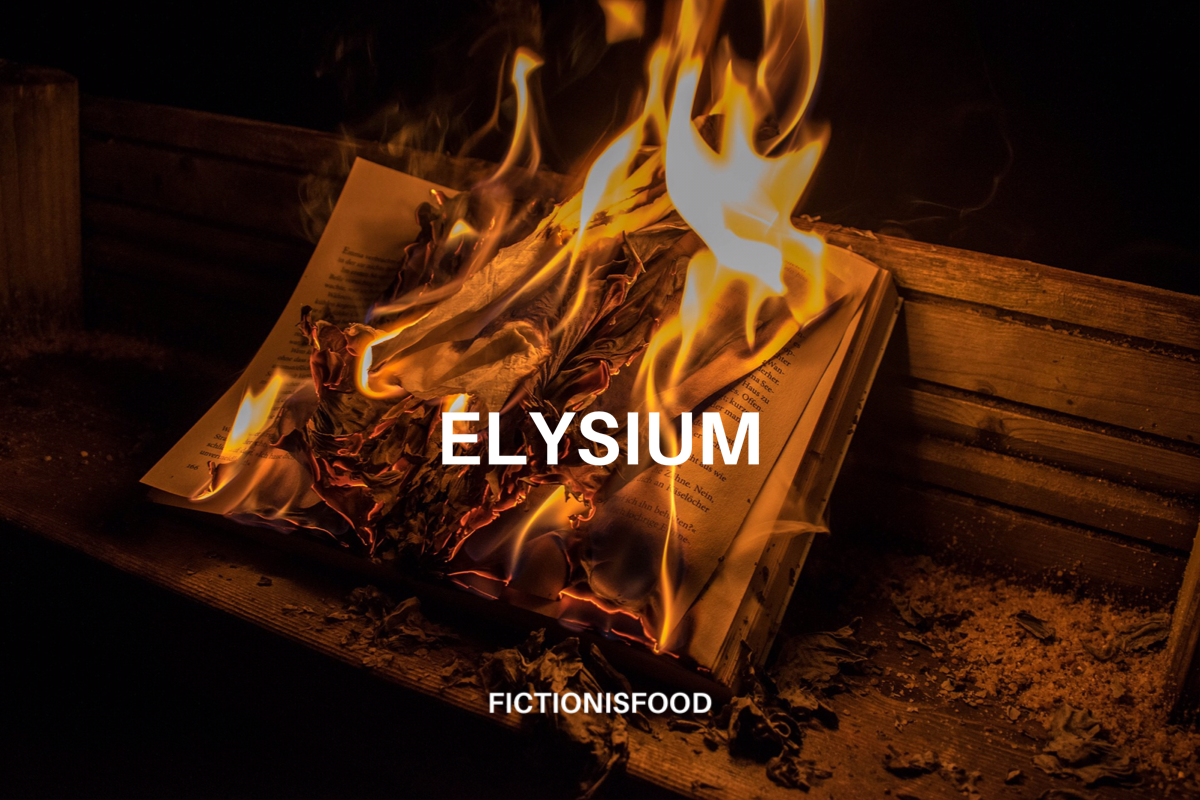 “If you hear a myth passed down from ages past, never assume it’s not based on something real.” Jeremiah Delalande, lecture extract from Elder Legends.

It struck me writing this scene that I’m actually well into an unwritten story arc. Not only this, but as I discovered quite some time ago this particular narrative (Dragon Stone and associated stories with the dwarf, Naz, and elf sorceress, Yish) blends into manuscripts already written as books. This particular piece has reached into these as lore referred to by a beast known as The Black.

For those dipping in for the first time it might seem a strange read. To those seeing it through BlogBattle then that might be true too. Most are not linear stories. They flit back and forth in timelines. Often randomly. In this way my own head is piecing together character arcs, back story and a world build that’s starting to get too big. One day I shall attempt to write the actual story. Hopefully that won’t emulate Winds of Winter in terms of time….

Yish was eyeing the ground. “Not sure Naz. Something’s amiss with the trail.”

They’d been following a gully for three miles trying not to discuss the Barrow Woods or the field of crows feasting on the dead. The stench had been foul. Nothing glorious in war when you trod the aftershock. Not quite the Elysium fields warriors aspired to find at the end. Clear who won too. Their side burnt bodies, the others didn’t. It seemed once Morgan had been found they retreated back south. No advance, no desire to push on even though there was precious little to stop them.

“In what way?” Naz scanned the mountain ahead. Home of The Black, a wyvern he knew of from folklore.

Then again the woods were too and they hadn’t been any less real. Something a cleric once told him in passing, “Ye can choose not to have faith dwarf, but that doesn’t make demons flee.”

True it seemed, without Yish he’d now be wandering the woods with the other lost souls.

“His tracks end at the foot of the mountain. Nothing left or right.”

Naz almost queried that out of habit. His eyesight, by comparison was flawed. “He climbed then.”

More his territory, “Mountains often have ways if you know how to read them. Get us there and I’ll get us up if need be.”

Yish cringed inside. Heights were way down her agenda of things to embrace. “It’s more than that Naz. I’ve been here before.” She continued to stare. Far away she could hear something tasting the air. It had their scent already. This she knew too.

“Then surely you know what’s there already.” More a hopeful statement, but he knew Yish well enough to sense something was wrong.

“Not yet, I’ve been here in the future.”

Naz opened his mouth finding no words to offer. Instead he spat on the ground out of habit and subconsciously stroked the haft of his axe.

“I can see a sorcerers haze where the tracks end. I think it’s Elder Magic, maybe a portal.”

“You think Ras passed through it?”

“No… maybe… when I entered it was unidirectional. I became stranded because the counter portal is…” it clicked home, “… up there.” She pointed up toward a ledge. “There’s a cave up there somewhere, concealed in the shadows.”

“But you couldn’t reach it because of your fear of heights?” Naz strained to see what was clear to her.

“We should reach the foothills by dawn.” Naz broke kindling and cast it idly onto the fire. A pipe clutched in his mouth with no weed to smoke in it, another habit once gained hard to throw.

Yish nodded. Her mind was flowing toward the looming crags. It was there watching them again.

Naz looked on, he’d seen this before. Not quite the sorceress at work, but touching on the subject of thaumic influence.

“He came this way though yes?” She replied aloud. Naz frowned, but remained silent.

Aye, his sense of loss blinded him to the portal you will pass through one day.

She saw a forked tongue snaking from a maw lined with teeth as long as her arm. It was as though she was sitting in palaver with the beast itself.

From this time yes, in another no.

“Cryptic dragon. What does that mean?”

It hinges on the girl. If she turns then worlds will fall.

“And you know this how?” Smoke drifted from its mouth. A gesture she took as mirth

You know the lore chylde. Of how my kind fell to yours.

“Not my kind, Dökkálfar. They were deceived.”

Aye, the girl again in one possible future…. or past.

“You speak in riddles Dragon.”

Time chylde. It flows both ways into what was and what will be from the here. Worlds separated by skins that few can see. Each connected and yet separate. The Elder Mages knew this long ago. Tamed it and forged bridges between them.

“The portals?” No answer was needed so none came. “How could Ras use this one though? I thought it was a sorcerers path.”

He was more than a surgeon. He knew of the girls ancestry and guided it.

“Was? You speak as though he is dead.”

In this world he is.

“And the girl? Why is she so important?”

Lore chylde. Search it. The answers are there.

“But lore speaks of darkness under a puppet witch dominated by an abomination tied to necromancy.”

Indeed. You miss a detail. Concealed in the myths are chronomancy and, now lost to your world, doors between world skins.

“Can it be stopped?”

Not here. That battle was lost. They have two pieces now. A third is a girl in another world. A twin become one.

“It’s hopeless then? We lack the skills of the Elder Mages.”

You have time to learn. There is one who can unlock all worlds. At the core of chronomacy time blinks. A battle seen through that glam runs to the next. The rest of time flows slower. Our kind fell thousands of years before you, The Elders followed, your battle has just run, the prison of ice is long in the future.

“I think I understand. But who is the person that can turn things to our advantage?”

You have yet to meet him.

Naz sat long into sunrise waiting for Yish to return from a deep sleep. Half a conversation told him already their pursuit of Ras had ended and matters had taken a turn for the worse. He stared at the cliffs searching for the myth that she had clearly been connected to.

He offered her a canteen. “It’s not illness is it Yish, more a case of despair.”

“It all seemed clear, now it’s very blurred. Ras is in another time.”

“Am I right in saying the girl is Morgan?”

Yish nodded. “We need to try and get her back and find Ras.”

“Find someone we haven’t met yet.”

“Should be done before lunch then.”

Yish looked at Naz. Their eyes locked and for the first time since the eve of the battle they laughed.