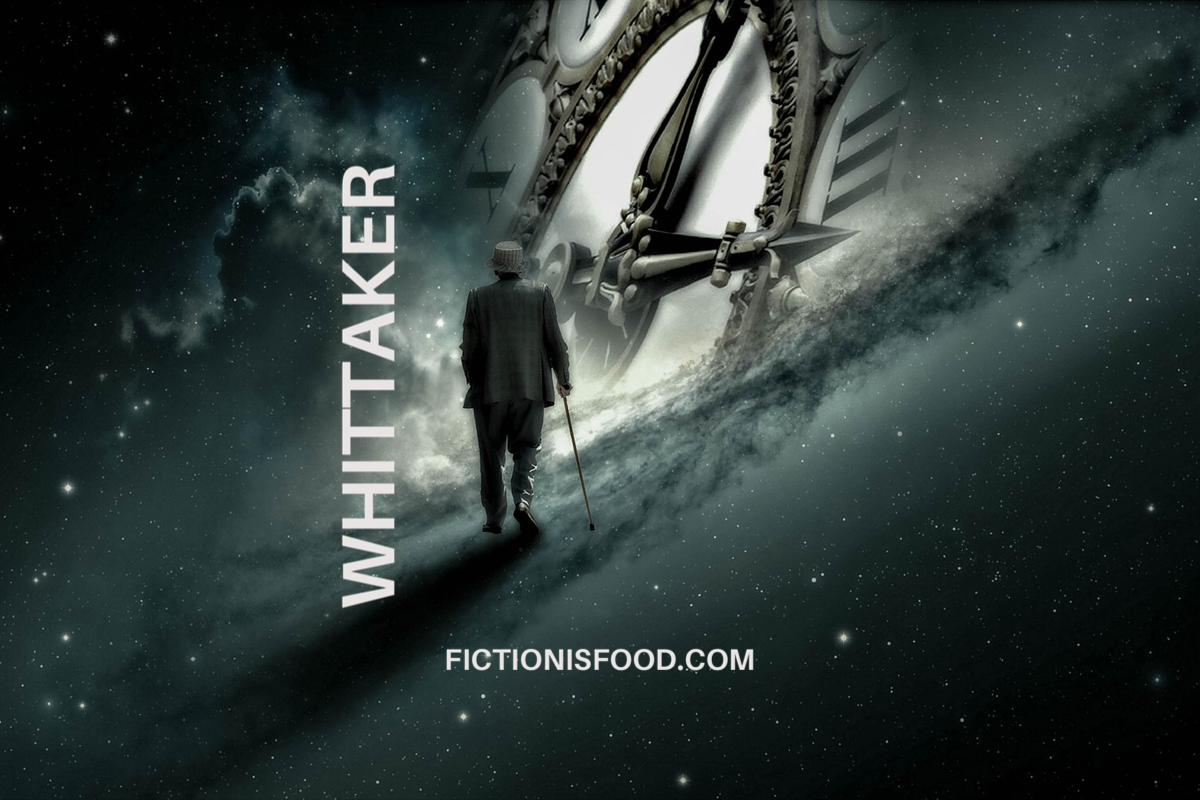 “Memories are fine, but when past lingers ahead of the present then progress ceases.” The Amanuensis.

This was once going to begin a book reflecting on the life of the physician who specialised in mental health during events that occurred during previous books in the fictitious town of Houghton Fengrave. Some characters referred to are amidst the blog in short stories, blog battle entries or WIPS. Dave being the Paradox Man referred to by The Black wyvern, Rose has her own book as do Emma, Ade and Rowena. None of these have yet escaped into the world of publishing.

Whittaker is staged much later, or was going to be. I unearthed the opening paragraph whilst in prompt word limbo. It’s not a style I’m used to, so it’s raw. It’s also a long time since I’ve written outside the lands of Yish and Naz so it felt rather strange. The last line was curious. It told me things in Houghton are not yet finished.

My name is Kevin Whitaker and I have a story to tell. A life tale from a man of science turned by events, circumstances that logic fails upon. A tragedy that befell a whole town leaving many lost and in my surgery seeking help. At first it was children. Brought in by concerned parents whose own minds didn’t understand. Later they did, and children became adults. Dribs and drabs seeking mental health advice and referrals. Nothing that might attract attention as something interconnected. Unless you are me.

It’s many years later now. Dust has settled and the town carries on as if nothing ever happened. We know better though. I say we, but by that I mean those that know. The nod of heads and transient eye contact. A half smile lost in knowing I know their secrets and am bound by confidentiality to keep it such. That makes me a key to Pandora’s Box.I’m writing this sat on a bench in the local park. It has a good view, not of trees and woods, but of a council playing field. A tarmac path loops round it passing tennis courts, a kiosk selling coffee and light snacks. A bowling green lurks behind a stand of trees. Closed at this time of year, but taking new members from April. If you walk this path regularly then people begin to remember. Perfunctory “Good mornings” become accented by nods and smiles. A community of almost friends bound together by time of day and routine. Each noting an absence and wondering if all is well.There are no names to these people. They exist in other worlds with family and friends that none of us will ever know. But for brief moments each day we are one together walking the path around the playing field. Dog walkers with their plastic bags, others with young children, the commando fitness trainers and those heading toward town and work.

For now I sit elsewhere in the cold sun before what was once a green field. It’s Autumn and the trees are fast shedding. A brief exaltation of colour before the skeletons of winter await spring. Here my story collides with another. Two arms of time flung together in coincidence… or destiny.

Graveyards are not exotic places as a rule. They do, however, hold a charm that touches those that, what is the word? Empathise with the past, feel the ghosts walking down the years or, to use colloquial expression, tune into the spectral radio. This particular yard of the resting overlooks a much older chapel. One that is rumoured to no longer be sanctified. Templar in origin and renowned for its inhabitants. The screaming monks. It tied in with parts of the shrine at the Oak. A public house where many of my clients once frequented. A paranormal pictorial display sited in a snug with a fireplace where old friends gather to pass stories. Derrick, the landlord, had a yen for this arm of his business. Regular meetings of the weird and strange. Ghost hunters and the like.I never used to believe in such. Physics and science there to provide answers to known phenomena and hope that one day it will also unlock the unknown that often fuels fears and Gods. Or ghosts.

Before me lies a child’s grave. I recall the first visit of this ones sister. Not just a sister, but an identical twin that witnessed a traffic accident where two became one. She swore it was no normal incident. Something I later recognised as more people drifted into the surgery.

Dave, the former lollipop man, who arrived late for duty that day. Rose, the woman that carried the living sister, Emily, back to the school. Rowena and Adrian, locked out of each other’s lives for a year after a trauma nobody believed. Rebecca who suffered black outs that no science could explain. She swore her realities switched into another world. Nobody believed that then. I do now.

That was then. Here I can see worlds bleeding together, separated only by the inability to see them. Or is that just collective refusal to accept the unknown?

For my part this bench reminds me of my son. Not the bench, but the small grave it overlooks. Deliberately placed, if my information is correct, so the groundskeeper could hold a vigil of remembrance. Tending if daily in penitence of his former road crossing position. His confessions at my surgery inferred it was penitence for being late. I’m certain life often makes people late now and then. Even mentioning that caused him discomfort. To suggest it was anything other than a tragic accident created a boundary he would not cross. I think, looking back, there was more unsaid than disclosed. Then, as with others tangled in this spiders web, he disappeared.

Back to my son. Life for him lasted just five years. Grief avoidance has not rested well with me. It is only now I can assemble his life draining away into something tangible. It was not science. I should have addressed this when Rose queried the photo on my desk during her sessions. She knew I think. Life is connected with unseen streams that weave and merge into one. Binding people together throughout time and space. Maybe it really is physics at some level, or maybe physics in our dimension works differently to others. Something has to explain the screaming monks after all. And the withering of my son whose blood counts dropped until nothing was left to confer immunity. Science failed there.

It’s hard not to consider other options. Was it my fault? Poor genetics, missing something, or failing to see that something else was real. Background tales in Houghton’s history. The Black Marsh with it’s rumoured folly holding a beast, the firing of Marsh Bank House way back killing the infamous Elizabeth Beechwood. If you believed the paranormal pub snug then the folly was a focal point for a pentagram whose arms reached both chapel and house. As did the pub and certainly that place is steeped in history. Further back in time there was a sanguisage plague. That was before the Marsh. Some say the olde village lies beneath it. Deliberately flooded to purify the land. If so, what lies interred beneath?

I dwell too much. For my part, I fear the night now. My dreams fill with impossible things. Nightmares that haunt both waking and sleeping. Horrors that dusk welcomes. I see things too, even now as the sun begins to wane and I must turn toward home. For upon this chyldes tombstone I now see words that were not there before.