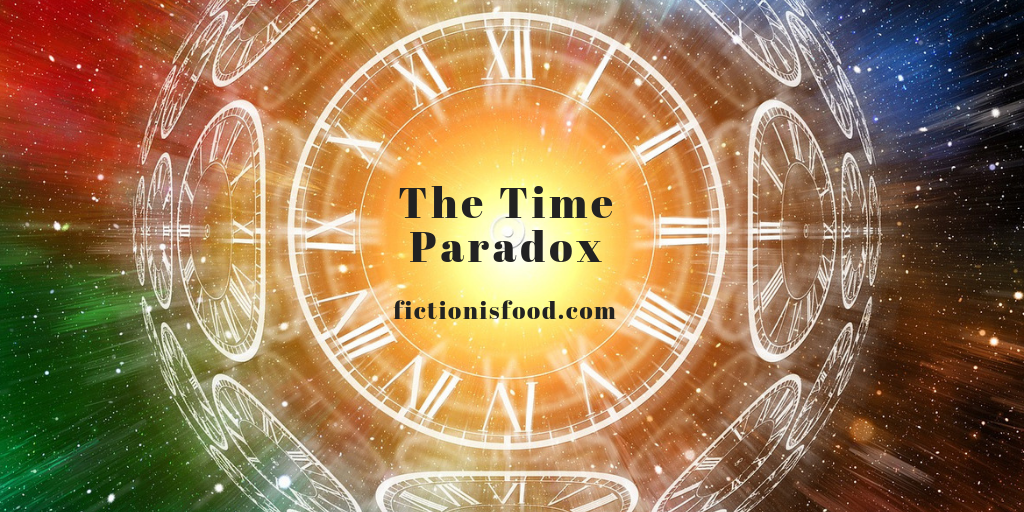 “Sleep, those little slices of death — how I loathe them.” Edgar Allan Poe.

BlogBattle has begun. This months word is “Cave.” I often use word prompts to explore writing before deciding if there’s enough backbone to continue. This is no different!

Way back in April I used the A to Z challenge to explore my writing via a third-party narrator called the Amanuensis. He soon developed a character of his own locked in an ice prison where once a thriving Keep existed. His story began with amnesia and figuring out who he was, what had happened and how to escape.

For reference here, Yish is much younger and still courting an acolyte librarian who will ascend to the title of Amanuensis in her future. Naz is a friend to both and more so to Yish in an unlikely bond between elf and dwarf.

One day the WIP will get assembled…one day…

“Caves are our lifeblood.” The dwarf, as was his way, spat on the ground.

Yish rolled her eyes, “Except this one clearly.”

Nahir looked up at her stroking his beard. A nervous trait that gave his demeanour away almost immediately. They stood in front of a large cavern. Sun on their backs, darkness in front. He knew ten paces back and nature spoke. Insects, birds, wind in the trees. It reminded him of the Cromlech. That hadn’t gone well.

“Is that a dwarven specific saying you’re scared of a hole in the ground?” Yish smiled.

The dwarf saw through that too. He beard fondled, she smiled that way and turned her eyes rather than her head to look at him directly.

The elf nodded. “It’s too dark,” she searched for the right words, “like light is being eaten.”

Nahir spat again. He knew exactly what she meant. A cave entrance  with no definition. Sun fell on the surrounding rocks, but not into the aperture. It simply ceased to be. Almost as if falling onto a black door or barrier.

“It smells wrong too.” He sniffed loudly to emphasise the point.

This time it was the dwarf that nodded, “There isn’t one.”

This time Yish did turn towards him. Nahir knew about holes in the ground. Mining was their heritage. Often their downfall too. Digging too deep and waking things that should remain undisturbed.

He laughed. It was as fake as the thing in front of them. “My gut says no. It also says you will anyway, whether or not I do.”

“You know me too well dwarf.”

“And you can illuminate the path again?”

This time Yish snorted, “What Do you think?”

“I do mines. Sorcery and this…” He picked up a stone and hurled it at the cave. “…Is your domain witch.”

Both watched as it hit the black barrier and vanished. No echo or sound followed. It reminded Nahir of slinging pebbles across lakes. Bounce, bounce and gone. This was a vertical membrane, not unlike the tension holding water together where it meets the air.

Yish moved forwards. Nahir watched as she came to a standstill inches from the barrier. He watched her head move left to right, up and down as she examined it.

From this angle he knew why his trainee librarian friend was besotted. Not that she had the rich beauty of dwarves, but for other races certain things obviously held appeal. She was good company though and for elf and dwarf to become close then maybe the acolyte book-keeper actually had good taste. His mood was turning.

He moved to join her. “It’s not a cave is it?” A statement of the obvious. Between the palm of her hand and the blackness strands of conjuring light cracked and sparked.

“And?” He held his palm up and nothing but empty space filled the void between it and membrane.

He realised her pale face looked blanched. Something he’d never witnessed before, even in the tomb when undead sprang forth. There she was reactive, knew what to do. Now she looked lost, like a child on its very first night away from home.

“It’s first generation thaumaturge,” Yish continued. “From a time when magicians were absolute. Pure bred, operated in clandestine secrecy ruling the world as self-appointed deities. Ruthless and vile. The source of hatred towards our kind. It’s rumoured…” She tailed off.

“What Yish? Tell me what’s wrong.”

Her hand gripped his shoulder. Something else he’d never seen her do.

“They had death portals. Ones created to send exiles to other elemental planes. Ones nobody returned from…ever.”

Nahir placed his hand on hers. “We should leave.”

“Too late. It’s already merged my aura. The sparks. I touched them. The portals field is already surrounding me.”

He tugged her backwards, but her hand pass through his and the force of no resistance dumped him onto the ground. Her form was passing from solid to translucent. He could see the darkness through her ghosting figure.

“Tell him I love him. He should be the Amanuensis now.” Her figure was almost gone, shadowing in this world now.

“Who should? What are you saying?”

“Chronomancy. The portal field. You’re in it and it’s displaced you in time too.”

The ghost was no longer there. Silence greeted him. The elf was gone.

Yish found herself kneeling looking at the ground. Nausea made her retch. Post teleportation disruption. The landscape was new, the sky dark and angry. She was in a bone field. A relic of a battle long since dead.

A mountain range ran east to west. She stood, her hands trembling. There was waybread tucked into a pouch on her belt. She needed water though to rehydrate. Another portal symptom. Behind in the far distance was a green hue shimmering in heat haze despite the clouds. The mountain was closer. She considered the options and chose that.

Unnoticed reptilian eyes were watching from a ledge high up in the cliffs. A bifurcated tongue tasted the air. The word it found was elf.

Nahir was in more familiar territory. It just looked wrong. Older was his first thought. Still the backend of summer, but something was off. He could smell smoke. Not close, but an odd tinge wafting on the breeze. He was still sat on the ground staring at where Yish was moments before.

Unlike her though, water was nearby. He felt thirsty.

The Amanuensis by now, he mulled that as he drank. Chronomancy. He mulled that too. One he knew about, the other he had only heard of in passing conversations at The Keep.

The former was the highest post any acolyte in book-keeping rose to. More than a librarian, more than a mage. Unrestricted access into places that most thought were myths. He should be the Amanuensis by now.

Tell him I love him.

That could only be one man. Nahir spat into the stream.

”Chronomancy,” he tasted the word and slowly pieced together conversations. The dwarf cursed rarely, now he outdid himself.