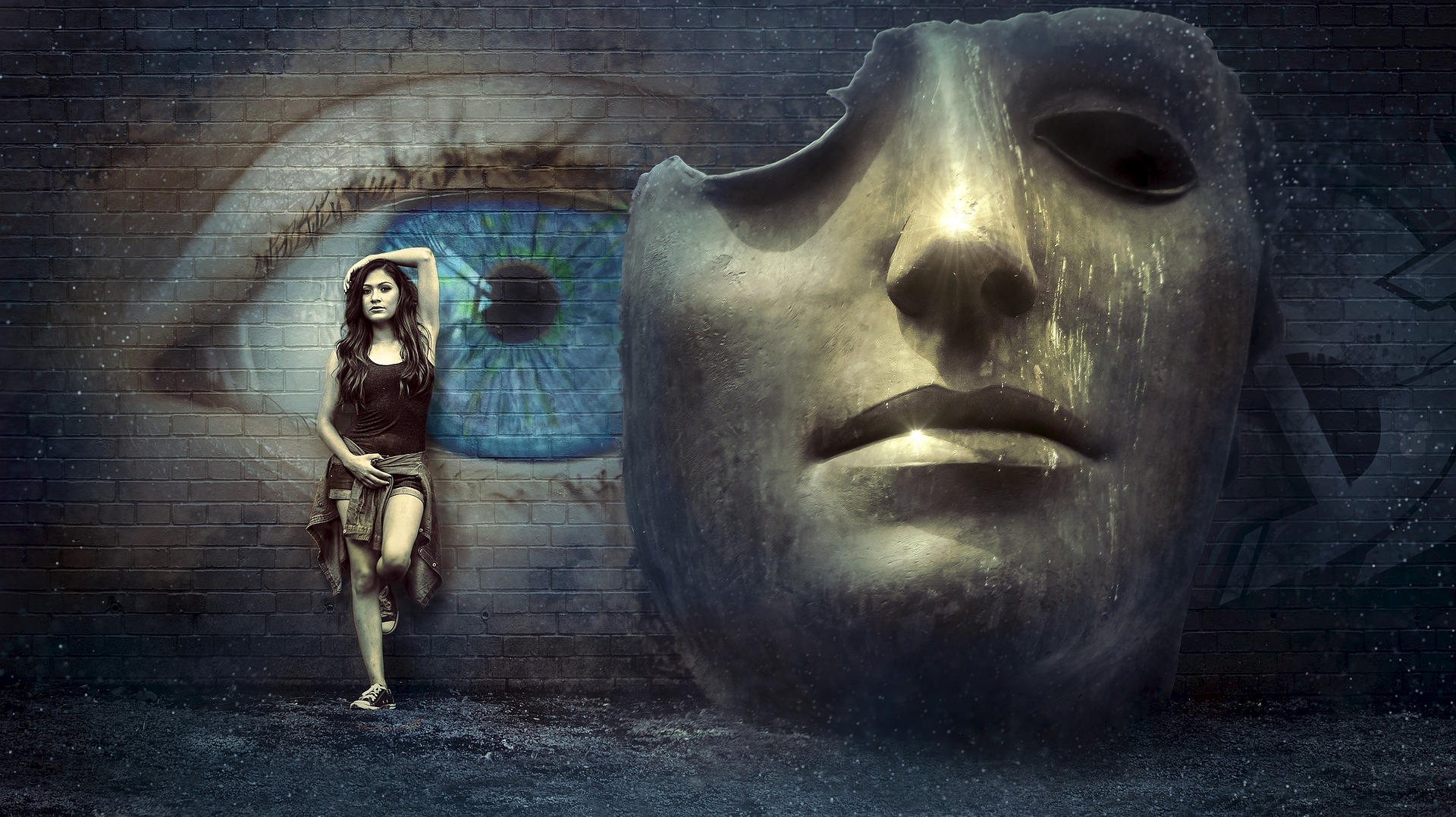 This months IWSG question I decided to tackle rather than create a more diverse post. The main reason being, I’ve spent two and a half months writing a manuscript called “Black Marsh,” which is a sequel to “The Bequest.” The latter being about five chapters short of an ending, which is probably not the best way to pick up book two. It was, however, stuck and the prologue to the second one gave me an ending which I can now use to take the first to completion.

The question poised on The Insecure Writer’s Support Group page is this;

For me this is a tricky question because I enjoy writing, and many of my manuscripts cross genres. Come to that many of them cross-link in the minutia between stories too, which is as far as I will let thing slip here #spoilers.

My personal favourite reading genres are horror, psychological thriller and epic fantasy such as Lord of the Rings, The Dark Tower or Game of Thrones, with my penchants well and truly stacked at LOTR and Roland Deschain… and yes I did like the movie, but fear it could have been so much more. I might explore that in another post because I’ve read so many bad reviews that I feel some were written by folk that maybe didn’t really know the books. In particular the towers exit at the very end.

I don’t actually start with a genre. My blogging community probably knows my work best fits horror, supernatural and psychological thriller. Actual manuscripts, which very few have seen thus far, might see another side. The point being, I start writing and get to know the characters, in particular the one(s) that will become the protagonists. once I am inside their heads I can find the best fit for their psychological profile. It allows me to see what might work best for them. and decide on an antagonist that might mess with them. This is my “get stuck in” approach and see what happens. Often I will put short story testers in posts and gauge the comment reactions. Although, in truth recent times have not seen a great many additions because I’m working up material that is queued.

Once the concept is spawned then the story arc forms and social media goes silent while I immerse into the fiction world and reality swerves to one side. I’m sure in most lines of work that would involve men in white coats and asylums. Authors get away with insanity. People nod and brush it off as some creative personality quirk, while we decide which book to kill them off in.

I suspect most of my tales use psychology as the backbone to collect reader identification with them. At least I try and achieve that objective. If I can get them to invest time into the character then they will care out the cliff they are about to walk off later on.

I feel my answer, to the now forgotten question resting above is, therefore, more about the character profiles and who they are, rather than the genre they are moving into. I enjoy the interplay of emotions, banter, problem solving and changes as the books progress. Often the outcomes are not happy for all, but that’s part of life. I feel if you craft characters well then following them is where my writing engagement flows from. That supersedes the genre they are put into. Moreover, they provide me with the genre best fitting them as individuals

I feel that same effort must go into both protagonists and antagonists, if they happen to be different individuals. If you can’t understand why the antagonist thinks they are, in their view of the world, the protagonist then it weakens their effectiveness. Both are foils to work against each other and I have as much fun creating the antagonist’s backstory as I do the protagonists.

If I had to pick a favourite then it would be psychological horror. Not gore and in your face, but gritty and drawing on the mental disturbance it effects in the protagonists. The scope is huge and with each new character comes a new psyche to get readers attached to before things go astray.

I’m a fan of ordinary people placed into extraordinary situations. An example is a betrothed blacksmith in a time gone by that finds trouble as he is about to ask for a hand in marriage.

This one I did run as a series (complete chapter) on my blog under the title;

This one I want to pick up and turn into a novel.

Another uses a research virologist that finds life as we know it on the verge of an apocalypse. Again this was a short story exploration into the impact of a new form of transmission fit for the modern age and technology.

Unfortunately this one stuck in a game over scenario after part two. During Black Marsh and inside some psychological turmoil I found a solution to this problem and may now pick it up again. This again shows how I work inside the characters to create the situations and how cross-linking can impact story progression in other tales.

I know every writer finds their own method. Exploring different ideas and systems can help find that narrative voice too. This is the beauty of ISWG, we are all in the same boat and throw out posts once a month for other writers to look at and, hopefully, see something they can be inspired by or think differently about.

That and get listed on the blog list associated with the group. To wit, there are some amazing writers blogs to visit and it would be churlish to pass up an opportunity to join in. The link is at the top of this post.